More
Home Indochina Records Nominations Thul Rithy (Cambodia) : The creator of the first Made in Cambodia... 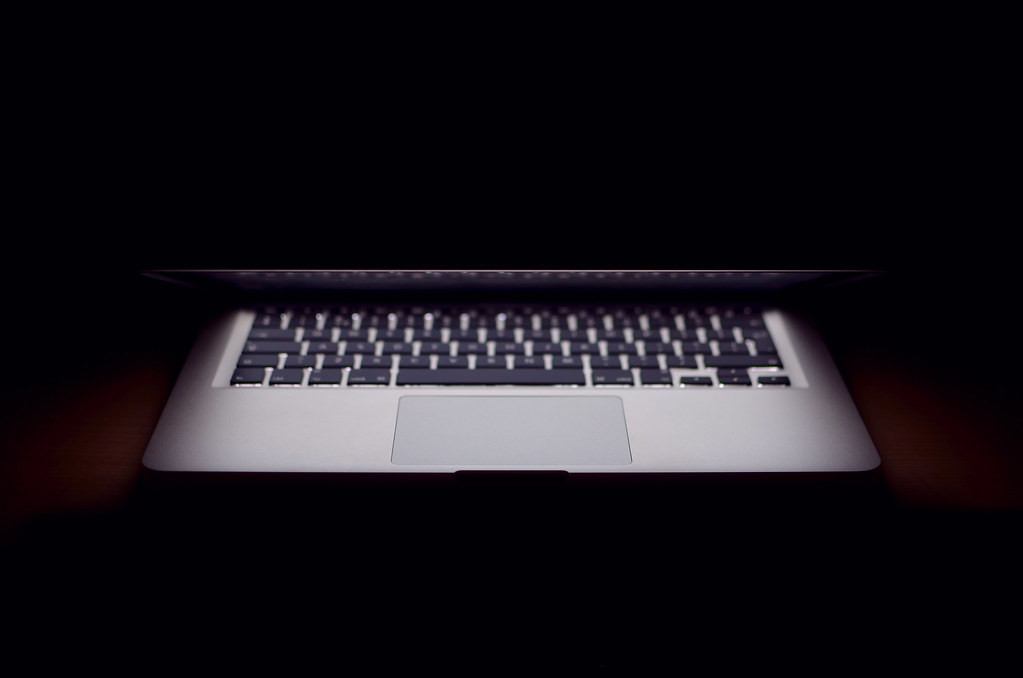 “I read a lot of books. I went to a university and in a year I read nearly every book in the library,” he said.

This was back in 2004, a time before smartphones and easy internet access in Cambodia. But Rithy was already starting to understand the depths and possibilities of learning on the Internet.

“I would download books and print them. But I could never read all of Wikipedia.”

His eager adoption of technology opened up a career revolving around start-up ecosystems, tinkering with software coding and, more recently, experiments with blockchain technology.

He started SmallWorld, a co-working space and tech incubator for young entrepreneurs in the Cambodian capital in 2011. And SmallWorld took big steps towards a new technological frontier – building its own computers to encourage the next wave of learners, coders and engineers.

The concept was to provide a low-cost, high-performance laptop equipped with ready-to-run open source software. Rithy initially targeted “students that have maybe never touched a computer before,” but is open to selling to the wider public under his new Koompi brand, which means book of knowledge in Khmer.

The initial roll-out of 500 computers will cost US$369 each, placing them at the cheaper end of the local market. SmallWorld has also teamed up with microfinance institutions and will absorb any interest costs accrued by students investing in a laptop.

“The idea of making a lot of money is not the goal. Bringing something of value to the community is our goal,” he said.

He has eyes on regional expansion too in the coming years- namely markets in Indonesia, Philippines, Vietnam and Myanmar where computers are also hard to access for ordinary people but huge potential exists to build a powerhouse technology industry.