Today the National Library of Cambodia holds some 103,635 copies in various languages (Khmer, French, English, German); special collections comprise 8,327 national documents, including documents published in French between 1925 and 1970, plus some books and documents published in the Khmer language dating from the years 1955-1975.

There is also a special collection of 305 sastra or palm leaf manuscripts, which are available on microfilm. Managed by the Directorate of Cultural Publications and Reading of the Ministry of Culture and Fine Arts, the National Library is currently staffed by 30 people. 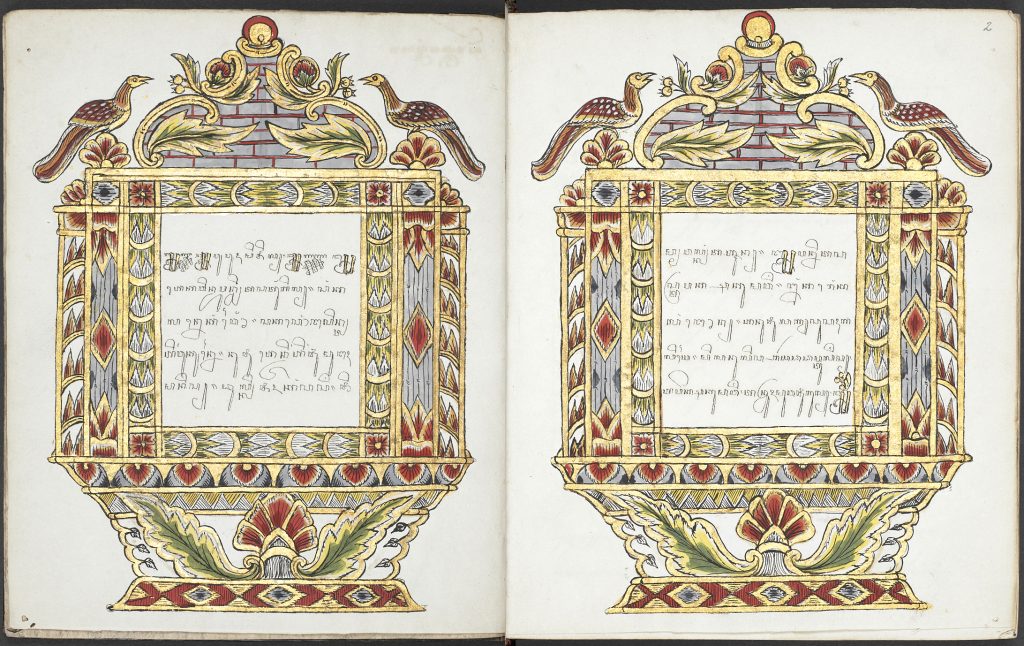 The Panji tales are a cycle of Javanese stories, centered around the legendary prince of the same name from East Java, Indonesia. The tales are the basis of various poems and a genre of wayang – shadow puppetry known in East Java.

Panji tales have spread from East Java to be a fertile source for literature and drama throughout a region that includes modern-day Indonesia, Malaysia, Thailand, Cambodia, and Myanmar.

The collection of Panji tales included in the UNESCO Memory of the World, besides the manuscripts in the National library of Cambodia, there are similar collections held by the national libraries of Indonesia, Malaysia and Leiden University Libraries (Netherlands).