Originally founded as a bi-annual event in 2009 by a group of German film-buffs, Vientianale became the country’s first film festival. Vientianale has run successful editions every year, with a combined audience of more than 8,000 people. Organised by a team of Lao and international coordinators, the event has the full support of the Lao government as well as local and international organisations and embassies. 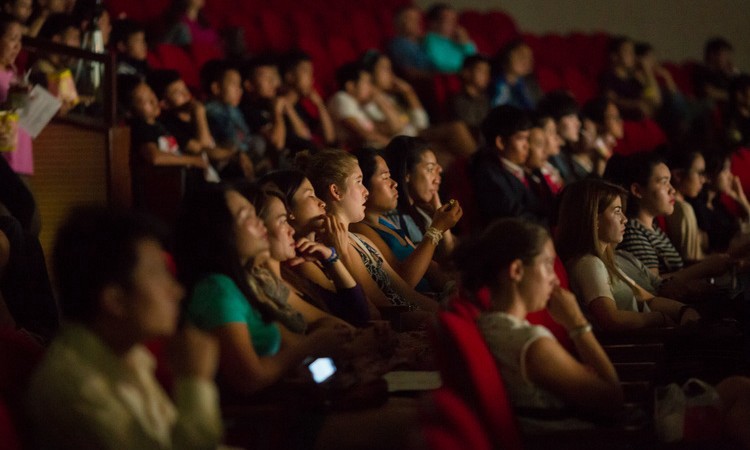 Both Vientianale and Mini Vientianale screen a wide range of Lao and international films, with the aim to bring the best in filmmaking to the Vientiane community. From experimental shorts to acclaimed feature films, animation to documentaries, the festival celebrates the art of film and the diversity of Lao culture, emerging as an important platform for local filmmakers to screen their works. 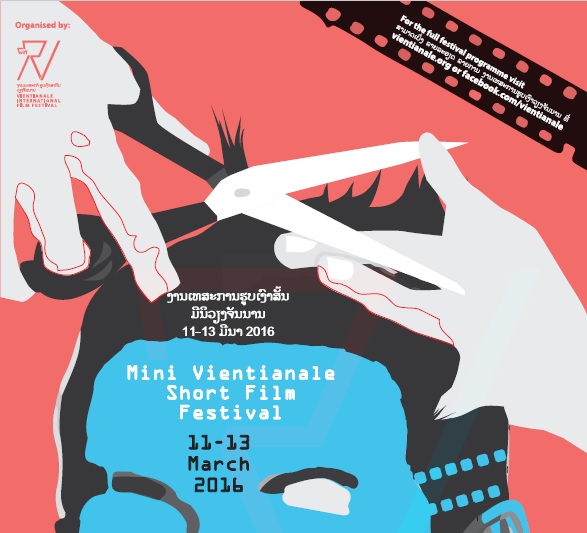 The Journey To Promote New Records In Indochina (P.155) – Sophiline Cheam Shapiro (Cambodia): The first female choreographer in Indochina to be awarded the...

The Journey To Promote New Records In Indochina (P.154) – Vann Molyvann (Cambodia): The first architect in Indochina to be awarded the Nikkei Asia...

The Journey To Promote New Records In Indochina (P.153) – The man who built Cambodia: The first documentary film in Indochina honoring the legacy...

The Journey To Promote New Records In Indochina (P.151) – Vong Phaophanit: The first Lao-born artist of Indochina to be awarded a DAAD scholarship...