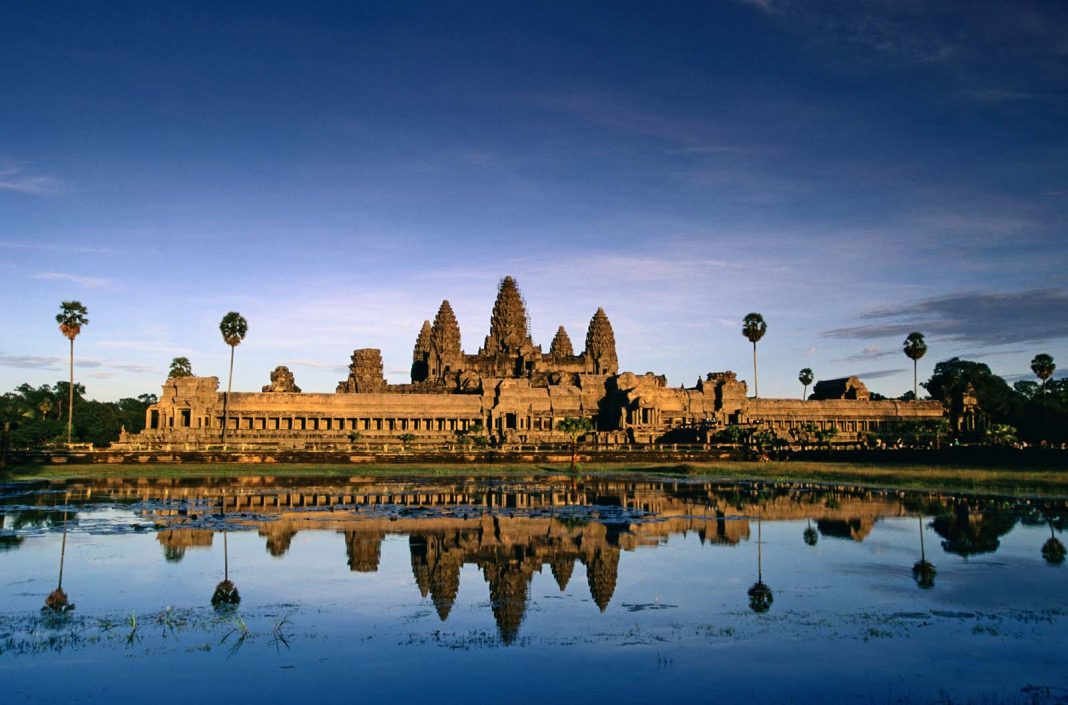 In the past, Cambodia had a hereditary monarchy, but since 1993, the King of Cambodia has been elected by the Royal Council of the Throne, making it one of the only elected monarchies in the world.

Monarchs are elected for life and typically selected from the Norodom and Sisowath bloodlines. Although past rulers have wielded more power, today, the monarch serves as a symbolic figurehead for the people to give love and respect to. They have limited power over the country and the Prime Minister serves as the government’s leader. 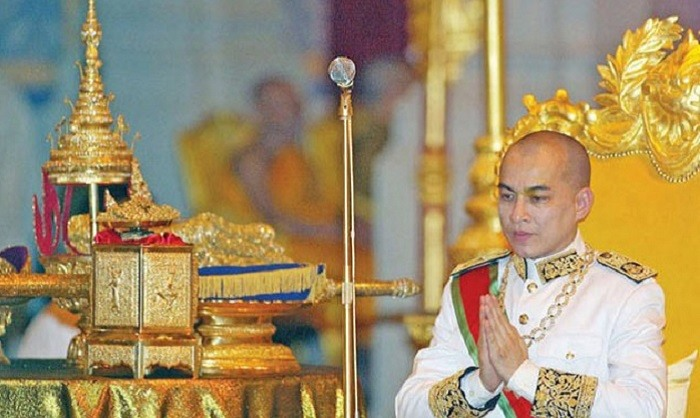 According to the 1993 Cambodian Constitution, the King reigns but does not govern and he shall be the Head of State for life. The King is a symbol of the unity and eternity of the nation, he assumes the supreme role as arbitrator to ensure the regular execution of public powers. Although the King does not govern, but he is strictly protected by the Constitution, the supreme law of the land, the King shall be inviolable. At the same time, the Cambodian Criminal Code also criminalizes those who insult the monarch.

The current King of Cambodia is Norodom Sihamoni, who has reigned over Cambodia since 2004 when his father Norodom Sihanouk abdicated the throne. Before taking the throne, he was Cambodia’s ambassador to UNESCO and an accomplished classical dancer, having studied the arts for most of his life.