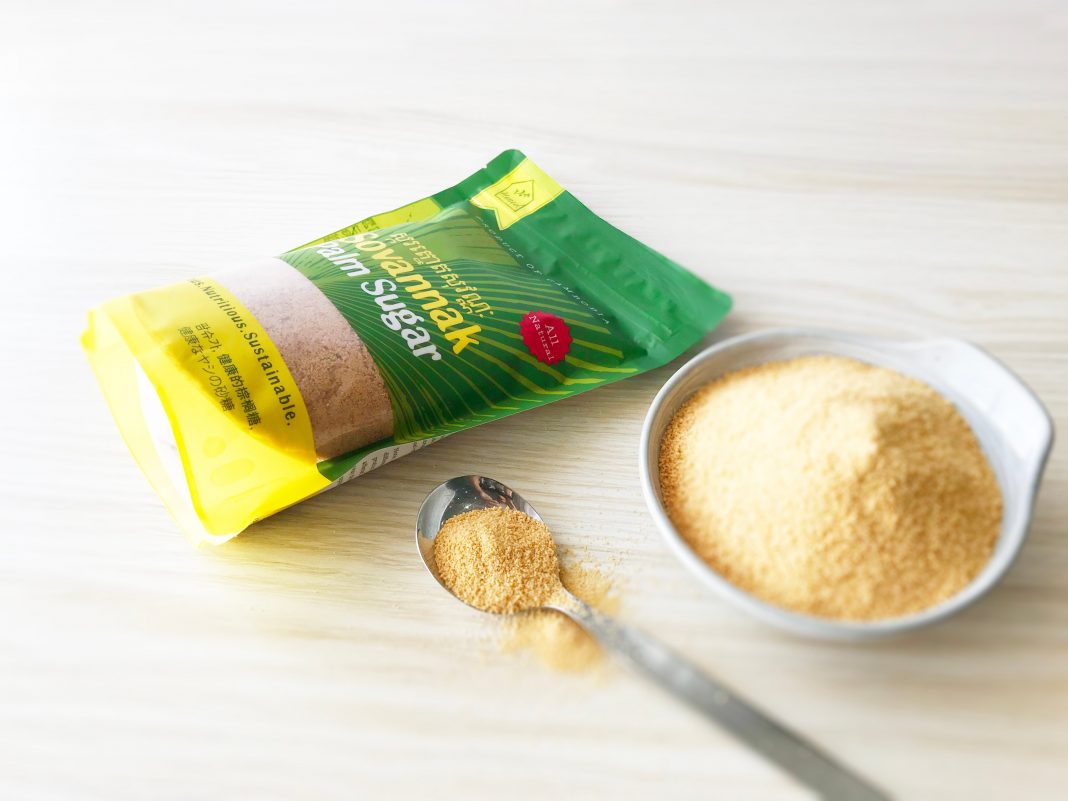 Cambodia is famous for producing palm sugar. The juice is collected from the flowers of palm sugar trees, which is then boiled to make palm sugar, often into tablets, where they are then used in traditional Khmer cooking. Creating palm sugar also provides a livelihood for many Cambodians. But the traditional method of creating palm sugar, which involves cooking it over a stove powered by a wood fire, comes with negative side effects. When done on a large scale, this method contributes to deforestation in a country facing the increasing loss of its forests. 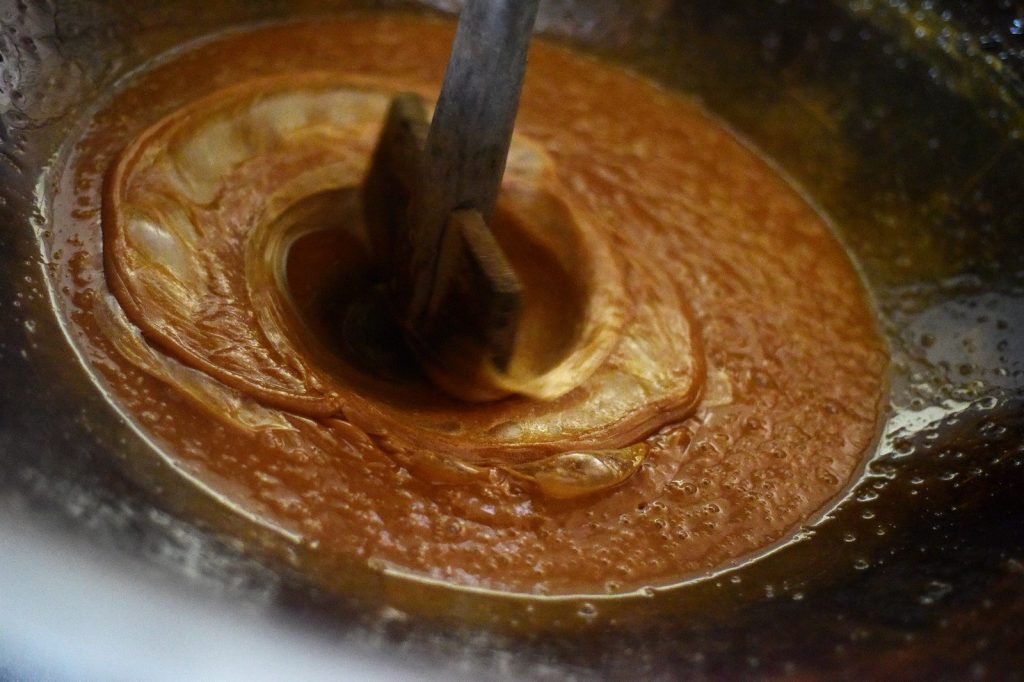 Narein Sourn, who runs social enterprise Sovannak Palm Sugar, says he has the answer. According to him, the farmers who produce his palm sugar use a specially designed stove that could reduce the amount of wood burnt by up to 30%.

In addition to addressing the environmental challenges of traditional palm sugar production, Sovannak Palm Sugar seeks to enrich farmers and standardize their products so that it can be exported abroad.

Sovannak Palm Sugar got its start under the wing of the French NGO Geres, which invented the low-energy stove. But after creating the stove the organization realized it needed to buy the farmers’ sugar from them, and then to create a market for it. That’s when Sourn joined Geres in 2010 as a sales coordinator for the sugar.

However, in 2012 Geres decided to end the project. That was when Sourn decided to take over the enterprise. He approached the Geres management, and they decided to hand the business to him.

Then he realized he needed to expand in order to continue to grow the enterprise, so in 2015 he found South Korean investor Hesed Agriculture. Since then business has grown and the enterprise has been able to export its products as far as South Korea.

Sovannak Palm Sugar currently stores its processed sugar in Phnom Penh, but Sourn says that it is planning to build storage facilities in the provinces where it sources its sugar, such as Kampong Chhnang and Kampong Speu. He explains that storing sugar in those provinces will create more jobs in the villages. Hopefully, this will allow young people to stay in their villages, instead of going to the city or to Thailand to find work, he says.

Sourn also hopes that this model will eventually expand to other major Cambodian agricultural products, such as rice. But for now, he is focussing on growing his social enterprise.

The Journey To Promote New Records In Indochina (P.157) – Dara Kanlaya (Laos): The first female writer in Indochina to be awarded the Nikkei...

The Journey To Promote New Records In Indochina (P.156) – Pha Tad Ke (Laos): The first botanical garden in Indochina to promote and preserve...

The Journey To Promote New Records In Indochina (P.155) – Sophiline Cheam Shapiro (Cambodia): The first female choreographer in Indochina to be awarded the...

The Journey To Promote New Records In Indochina (P.154) – Vann Molyvann (Cambodia): The first architect in Indochina to be awarded the Nikkei Asia...