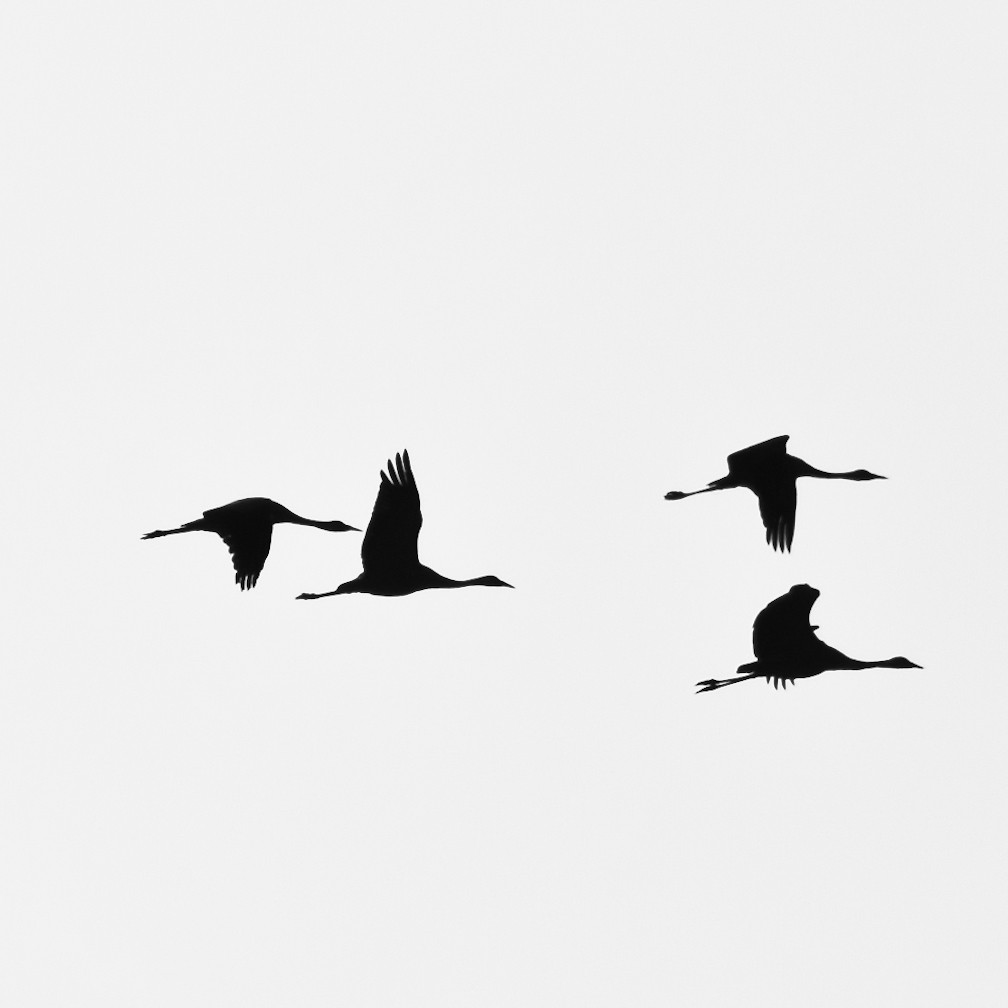 It has a predominantly grey plumage with a naked red head and upper neck and pale red legs. It weighs 6.8-7.8 Kgs. It is a social creature, found mostly in pairs or small groups of three or four. Known to mate for life with a single partner, its breeding season coincides with heavy rainfall in the monsoon. Nests are constructed on the water in natural wetlands or in flooded paddy fields. Usually, a clutch has only one or two eggs, which are incubated by both parents for a period of 26 to 35 days. The juveniles follow their parents from the day of birth.

The main threat to the Sarus crane in Indochina is habitat loss and degradation due to draining the wetland and conversion of land for agriculture. The landscape of its historic range is rapidly changing due to the construction of highways, housing colonies, roads, and railway lines. More recently, many deaths have been recorded due to collisions with power lines. Also, due to the increase in agricultural land, Sarus cranes are left with no choice but to forage in these fields, and as a result ingest pesticides, which lead to poisoning.