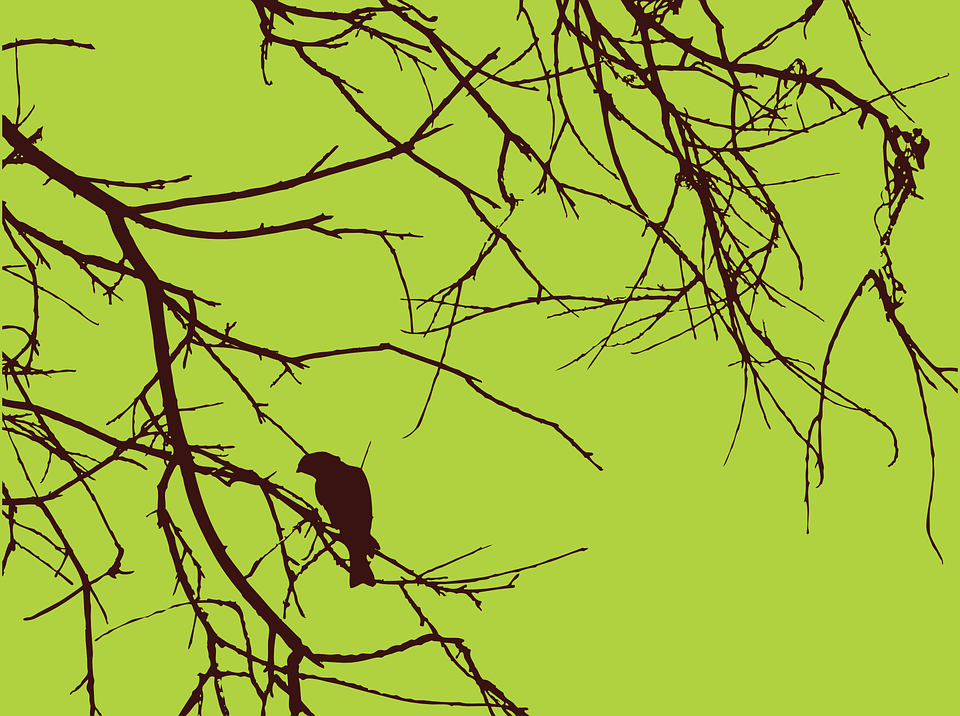 This species is a chocolate-colored laughingthrush with a dark hood, pale blue facial patch behind the eye and bright white patch on the upper neck are diagnostic. Forages in dense undergrowth in flocks, both in single-species and mixed-species groups. They have uttered loud, raucous cackles.

Garrulax ferrarius has an inexplicably small range in Cardamom mountains, south-west Cambodia. It is often considered scarce to uncommon, but in parts of its range (such as Mount Aural), and perhaps especially at higher elevations, it can be fairly common

Though its tolerance of habitat degradation is poorly known, it is likely to be in decline owing to logging and conversion of forest to agriculture, particularly coffee.