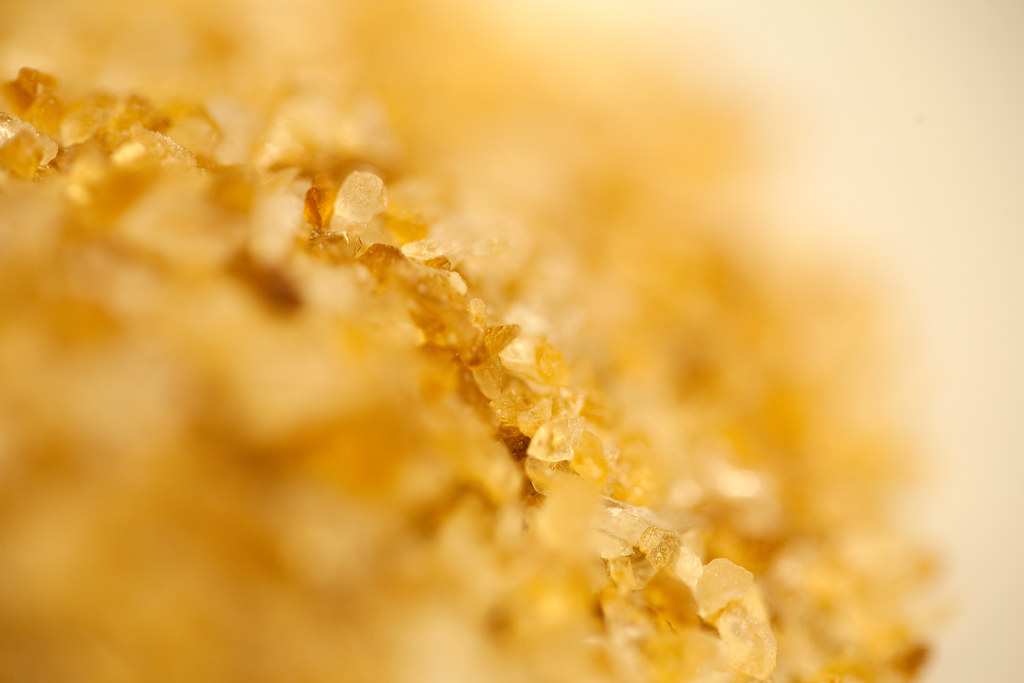 Kampong Speu’s palm sugar is now the second geographic product to have been awarded the PGI status in the EU following Kampot Pepper in 2016.

PGI, established in 1993, is a status granted by the European Commission following a comprehensive assessment of a product, to protect and recognise the quality and uniqueness of named regional food products in the area. Being awarded the status signifies that the manufacturing of the product meets the requirements recognised at EU level, and the product has a defined regional connection. Therefore, PGI acts as a trademark preventing manufacturers to imitate the food products outside the region.

According to Mr. Sam Saroeun, President of Kampong Speu Palm Sugar Promotion Association, Kampong Speu’s palm sugar is now exported to 25 countries in Asia and the EU. With the PGI status, Cambodia will see an increase in the sales growth of Kampong Speu’s palm sugar domestically and internationally, hence, the increase in product manufacturing. As the product is being protected by the Government of Cambodia and the EU, more local farmers will be encouraged to discover more PGI products to be recognised at international level.

Called “Skor pieng” or “Skor sach” in Khmer, palm sugar in paste is the traditional form of the product. It is an essential ingredient in Cambodian cuisine. To obtain this form of sugar, the boiling time should be a maximum of three hours and the kneading should take at least 15 minutes. This soft-textured paste has the property of binding the other ingredients of a preparation, bringing its aromatic notes and softening the strength of the chili in spicy dishes.

Its shelf life is shorter than other forms. Over time, the residual water can separate from the paste and a liquid phase appears on the surface. However, this does not make the product unfit for consumption and does not significantly affect its flavor!

Called “Skor paèn” in Khmer, it is another traditional form of the product. Most often shaped into round “pucks” in molds made from palm leaves, it makes a delicious candy. This form requires a boiling time of 3 hours and 15 minutes and a mixing time of at least 20 minutes before it is molded and the drying is then completed in the open air.

With its beautiful yellow / light brown color and its slightly caramelized note, Kampong Speu palm sugar benefits, in addition to its sweet flavor, from its aromatic touch which brings a plus to your drinks, dairy desserts, pastries … It is obtained after boiling the sap for 3 hours and 15 minutes and a mixing time of at least 30 minutes. By sieving, only crystals of a maximum diameter of 1.5 mm are retained.

Sugar syrup is produced after boiling for a maximum of two and a half hours. This liquid form of palm sugar is ideal for cooking, to flavor hot and cold drinks and cocktails, and delicious on your pancakes and pan cakes!