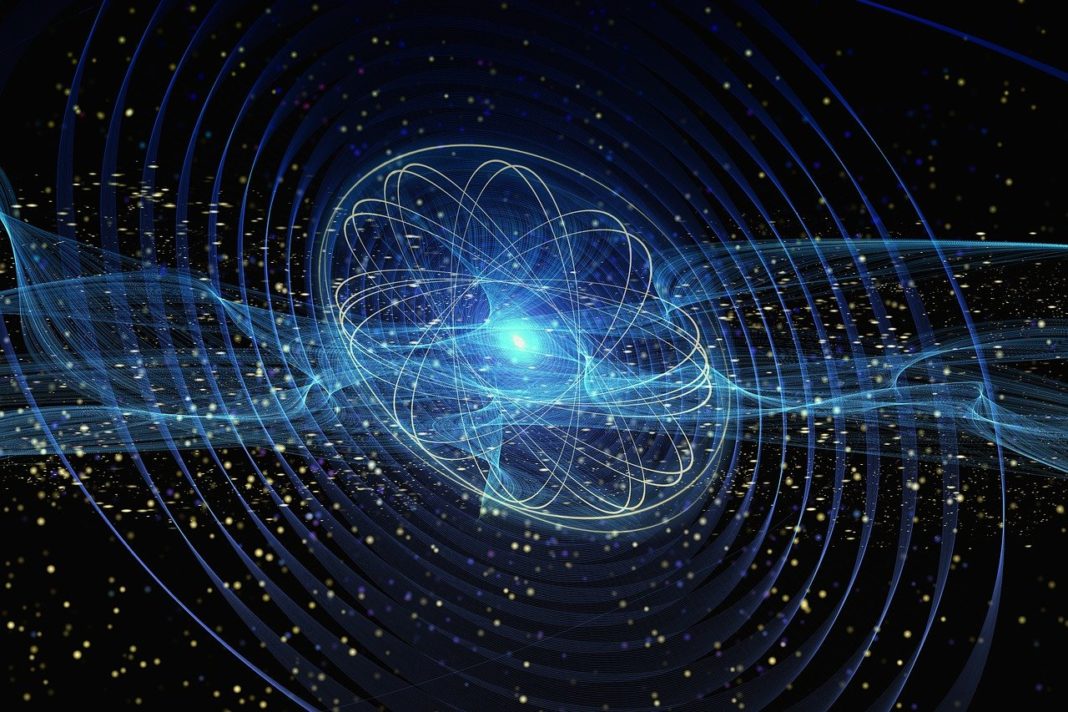 ICISE is leased land by Binh Dinh Provincial People’s Committee with an area of ​​211,155.2 m2 at KV.2, Ghenh Rang Ward, Quy Nhon City. In which, 43,543.7 m2 of construction planning for hotels, guest houses, accommodation, houses and 146.611.5 m2 of land has been built for scientific and educational purposes.

ICISE is the abbreviation of the International Center for Interdisciplinary Science and Education, led by Professor Tran Thanh Van. The Center was put into use in 2013. This was followed by the establishment of IFIRSE (Institute for Interdisciplinary Research in Science and Education) with two research groups: Theoretical Physics and Neutrino Physics group.

In the study of physics, neutrinos are the subatomic particles that make up the physical world. Neutrinos interact very weakly with matter. To track, scientists need to use special tools, light-sensitive materials along with extremely sensitive sensors.

April 16, 2020 brought good news when Vietnam’s Institute for Interdisciplinary Research in Science and Education (IFIRSE) named co-author in a research project called ” Constraint on the matter–antimatter symmetry-violating phase in neutrino oscillations” in the Nature (the world’s leading scientific journal, published in the UK); marks the first time a Vietnamese physics research team has joined the co-author to publish a groundbreaking scientific study on experimental neutrino physics in the journal Nature. This research work is part of the T2K International Experiment (in Japan). The T2K experiment is an international experiment in particle physics, studying the oscillations of neutrinos generated by accelerators, carried out in Japan by the cooperation of about 500 physicists and engineers from 69 institutions and 12 countries around the world.

Besides the host country Japan, Vietnam is the only Asian country participating in this experiment.

According to thanhnien.vn and vnexpress.net