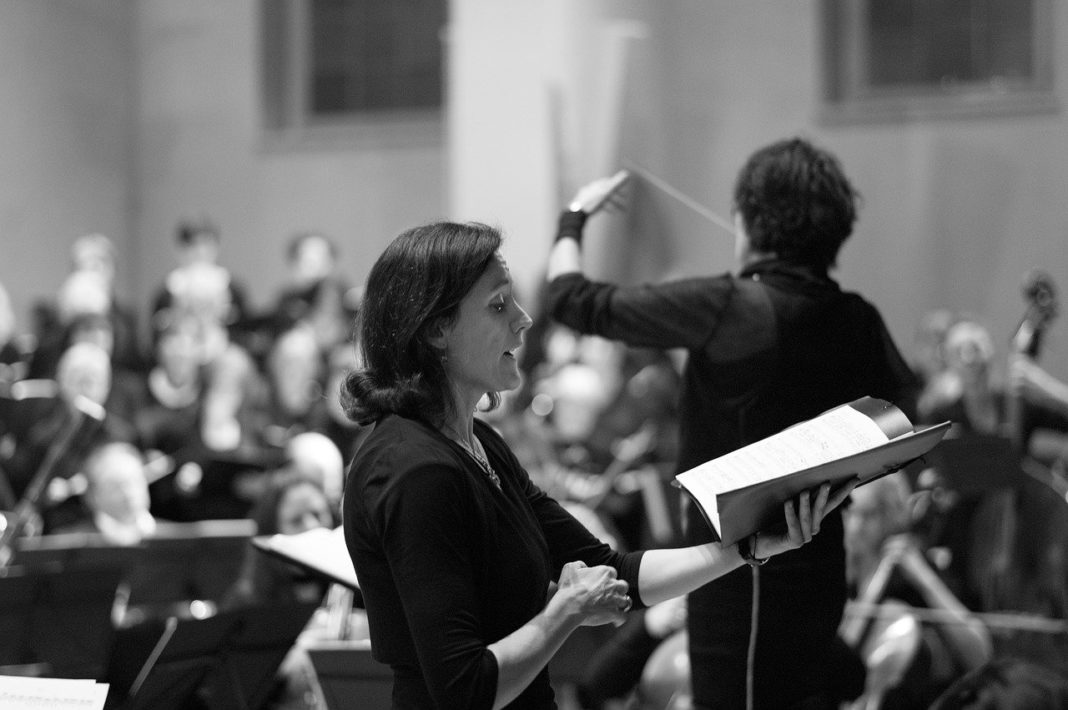 The Khmer word bangsokol comes from the Pali paṃsukūla, meaning a shroud from a corpse that a monk or nun removes, washes, dyes and weaves into his or her sacred robe.

Him Sophy’s composition has been developed in tandem with a libretto written by Trent Walker. As Walker writes in the performance notes, the libretto of Bangsokol is primarily rooted in the Pali scriptural texts that comprise one version of a Buddhist liturgy for the dead in Cambodia, and is supplemented with Khmer poems that are frequently integrated into funerary rituals. Also heard are slogans from the Khmer Rouge period, as well as snatches of the music and words of the anthem of the Khmer Rouge state, Democratic Kampuchea. Bangsokol aims to directly face the suffering of this period, as well as to engage in reflection on the inevitability of death and suffering for all, the importance of avoiding anger, violence and vengeful action, and the release from suffering that boundless compassion can bring.

Rithy Panh, Cambodia’s renowned filmmaker, has contributed a film to the production that is projected in a triptych form onto the rear wall of the stage. Australian choreographer and director Gideon Obarzanek also contributed with a series of subtle stage elements, incorporating both sculpted objects and, all too briefly, Cambodian dance, performed by Chumvan Belle Sodhachivy.

Some thirty years after the end of the Khmer Rouge regime, Bangsokol was conceived as a work of art that sought recognition for the loss and suffering of the period.