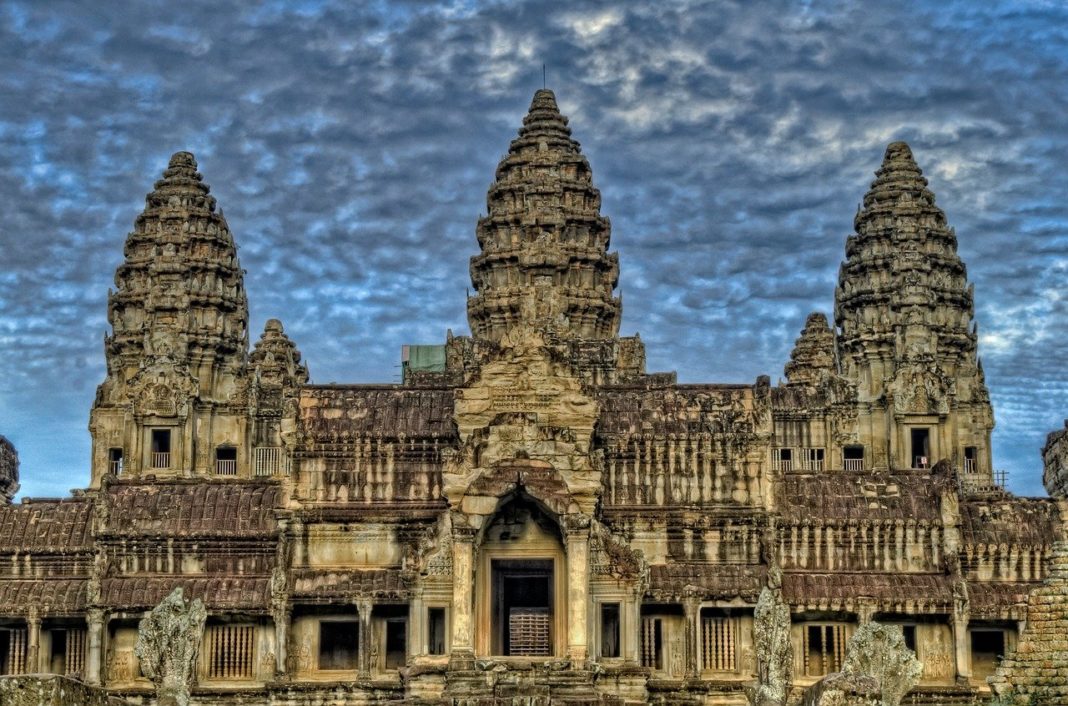 This year, the Angkor Thanksgiving event lasted for three days from December 14-16 and will be held every year going forward according to the current plans. It features religious ceremonies and artistic performances including a shadow puppet theatre show.

The event will be used to attract domestic and international tourists to Angkor Wat, officials said.

Speaking at a ceremony in front of the Angkor Wat temple on December 14, Minister of Culture and Fine Arts Phoeurng Sackona said the Angkor thanksgiving event would begin on that date annually in recognition of the inclusion of Angkor Wat on the UNESCO World Heritage List, which took place on December 14, 1992.

The event will be promoted with the slogan “Cambodia, the Kingdom of Wonders” and endeavour to show national pride in the nation’s ancient cultural heritage and rich history.

Sackona hoped that the event will also encourage more sponsorship and support from the private sector to fund programmes of benefit to the preservation and promotion of Cambodia’s national heritage.