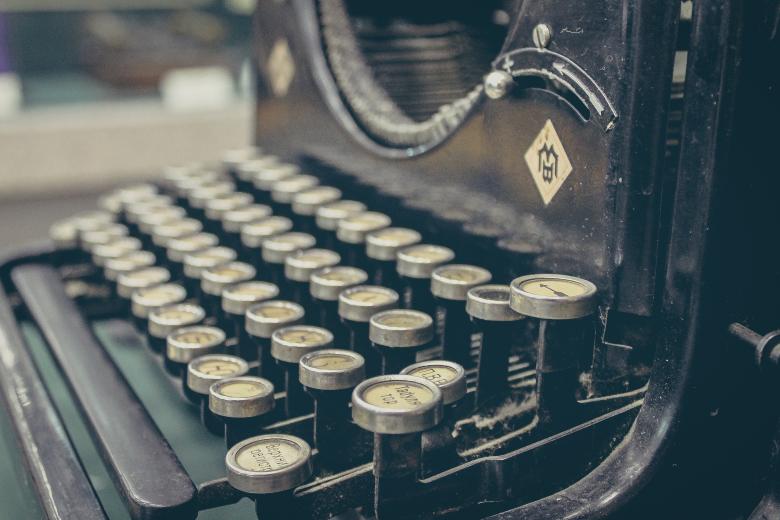 Born on Sept 19, 1925, in Kom­pong Chhnang province, Keng Vannsak became a Khmer language teaching assistant at Paris’ Institut National des Langues Orientales and at London’s School of Oriental and African Studies be­fore graduating with the equivalent of a master’s degree in literature from the Sorbonne University in Paris in 1951.

As director of the National Ped­agogy Institute in the late 1950s and later dean of literature and human sciences at the Royal University in Phnom Penh, he taught generations of Cambodian teachers and writers who later passed on their knowledge to students in high schools in the 1960s and 1970s, Khing Hoc Dy wrote in his introduction to a 2006 Khmer literature book dedicated to Keng Vannsak.

“He was the first Cambodian scholar to promote the teaching of Khmer literature in high schools and develop a program for that lev­el in the 1950s,” historian Ros Chantrabot said Sunday.

His method of creating Khmer words consisted of using millennia-old Khmer roots rather than using Sanskrit, an approach that led to decades of controversy in some circles, said a linguist who asked to re­main anonymous.

Son Soubert, an ethnologist and art historian who is a member of Cambodia’s Constitutional Council, said Keng Vannsak was a pillar of Khmer-language identity.

With him gone, Son Soubert said, “We are losing [a piece of] our Khmer-language identity” because today’s teachers pay little attention to the Khmer language and young people only want to study English.

According to Belgian historian Raoul Jennar, Keng Vannsak was “one of the rare Cambodian intellectuals—if not the only one—to have placed his political activity in the context of a global reflection on Khmer civilization and culture.”