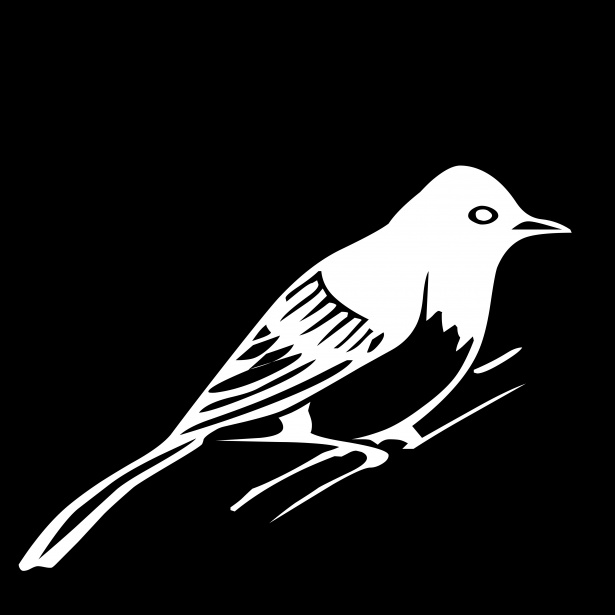 Called the Cambodian Tailorbird Orthotomus chaktomuk, the previously undescribed species was found in Cambodia’s urbanized capital Phnom Penh and several other locations just outside of the city including a construction site. It is one of only two bird species found solely in Cambodia. The other, the Cambodian Laughingthrush, is restricted to the remote Cardamom Mountains.

The small grey bird with a rufous cap and black throat lives in dense, humid lowland scrub in Phnom Penh and other sites in the floodplain. Its scientific name ‘chaktomuk’ is an old Khmer word meaning four-faces, perfectly describing where the bird is found: the area centered in Phnom Penh where the Tonle Sap, Mekong and Bassac Rivers come together.

Only tiny fragments of floodplain scrub remain in Phnom Penh, but larger areas persist just outside the city limits where the Cambodian Tailorbird is abundant. The authors say that the bird’s habitat is declining and recommend that the species be classified as Near Threatened under the IUCN’s Red List. The agricultural and urban expansion could further affect the bird and its habitat. However, the bird occurs in Baray Bengal Florican Conservation Area, where WCS is working with local communities and the Forestry Administration to protect the Bengal Florican and other threatened birds.

This same dense habitat is what kept the bird hidden for so long. Lead author Simon Mahood of WCS began investigating the new species when co-author Ashish John, also of WCS, took photographs of what was first thought to be a similar, coastal species of tailorbird at a construction site on the edge of Phnom Penh. The bird in the photographs initially defied identification. Further investigation revealed that it was an entirely unknown species.

“The modern discovery of an un-described bird species within the limits of a large populous city – not to mention 30 minutes from my home – is extraordinary,” said Mahood.  “The discovery indicates that new species of birds may still be found in familiar and unexpected locations.”

The last two decades have seen a sharp increase in the number of new bird species emerging from Indochina, mostly due to the exploration of remote areas.  Newly described birds include various babbler species from isolated mountains in Vietnam, the bizarre Bare-faced Bulbul from Lao PDR and the Mekong Wagtail, first described in 2001 by WCS and other partners.

Colin Poole, Director of WCS Singapore and a co-author of the Forktail study said, “This discovery is one of several from Indochina in recent years, underscoring the region’s global importance for bird conservation.”

Co-Author Jonathan C. Eames of BirdLife International said: “Most newly discovered bird species in recent years have proved to be threatened with extinction or of conservation concern, highlighting the crisis facing the planet’s biodiversity.”

Steve Zack, WCS Coordinator of Bird Conservation, said, “Asia contains a spectacular concentration of birdlife, but is also under sharply increasing threats ranging from large-scale development projects to illegal hunting.  Further work is needed to better understand the distribution and ecology of this exciting newly described species to determine its conservation needs.”