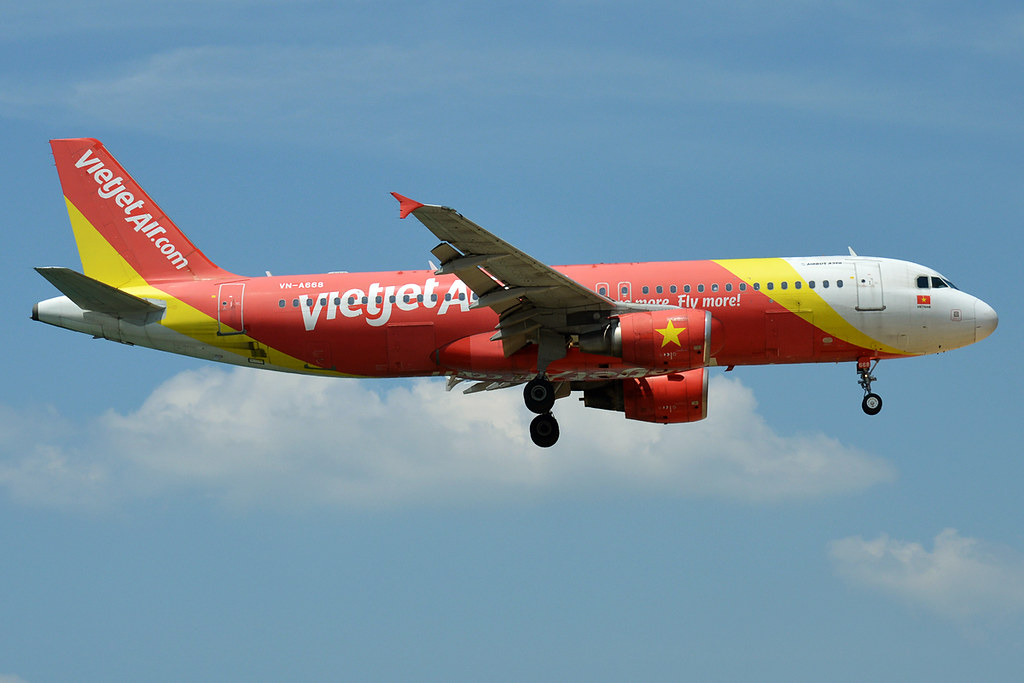 First took off with the mission to realize the flying dream of millions of people, Vietjet has since developed rapidly to become the largest private airline in Vietnam and reaching far across the Indo-Pacific Asia.

Together with Vietjet’s affiliated ThaiVietjet in Thailand, the airlines operate a total of 197 domestic routes in Vietnam and Thailand and international routes to several destinations including Singapore, Malaysia, Myanmar, Indonesia, Cambodia, Taiwan, South Korea, China, Japan and India.

The airline’s fleet consists of 78 aircrafts of the new generations of the A320 and A321, which have more fuel-efficient engines and better environmental performance without compromising highest safety standards. Vietjet, with its average fleet age of between 2 and 3 years, is proud to be one of the airlines having the newest fleets in the region and the world.

Vietjet has been named the Best Ultra Low-cost Airline by the global ratings review site AirlinesRating for five consecutive years (2017-2021). It has also received several domestic and international awards and honors including being one of the Top 50 airlines for healthy financing and operation; The best airline business in Southeast Asia and Vietnam’s top 50 listed companies and top 10 corporate governance companies on the stock exchange.

Vietjet has been honored with a Labor Order from the Vietnamese President and several certificates from the Prime Minister and the ministries for its strong contribution to the development and innovation of the aviation and tourism industries, as well as for its valuable dedication to the society through relentless community and philanthropic activities.