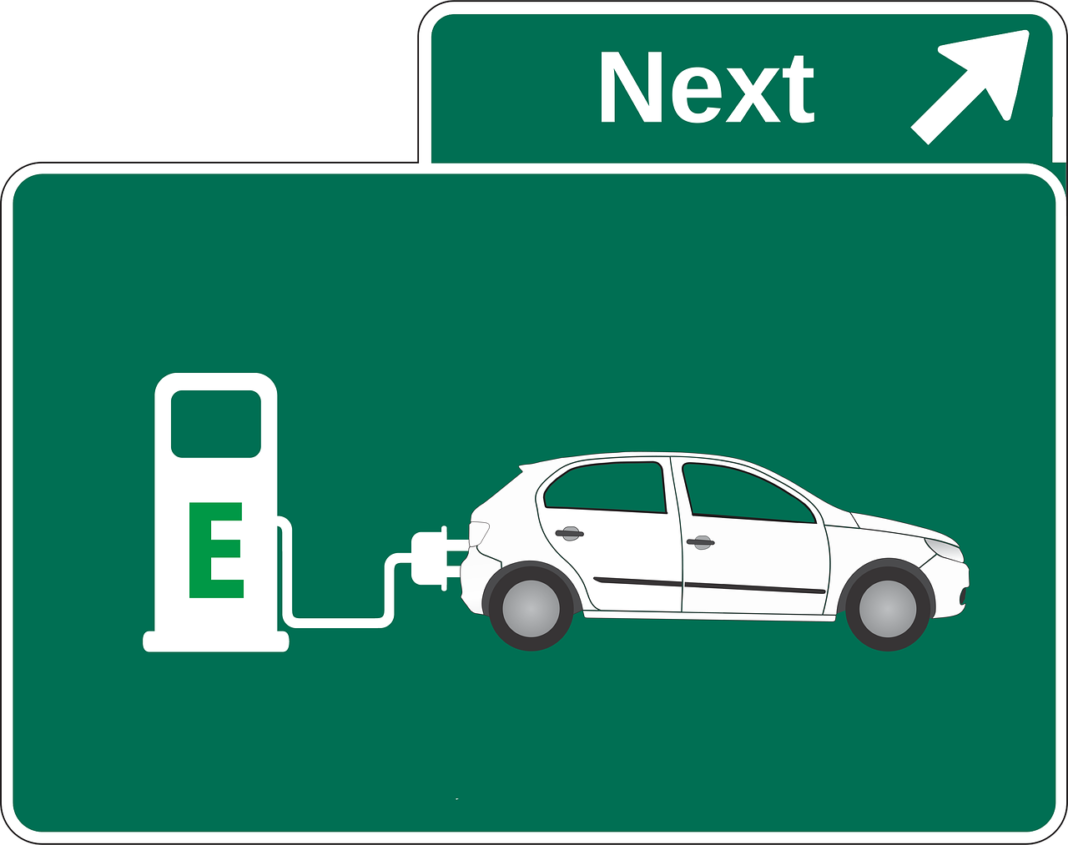 The Phnom Penh Post reported that the small electric car is produced by the Heng Development Company. Heng Development general director Seang Chan Heng was on hand to unveil the car to the nation, The Post said.

Some of the parts used in the Angkor EV 2013 were made in Cambodia, while others are imports, wrote the Post, meaning that the vehicle is not entirely locally made.

It’s not clear yet how much the vehicle will cost, although Seang Chan Heng said that the price tag will be less than $10,000 — a bit up from earlier prices of around $5,000 bandied around the blogosphere, including by the French-Cambodian Chamber of Commerce.

In February 2012, Seang Chan Heng told the Cambodia Herald that four Angkor Car models would be released in 2012, and added that her company would work with inventor Nhean Phalloek to build a car production factory.

A variant on the Angkor car has existed for years, created by inventor Nhean Phalloek, who made the first model by hand for his family back in 2000. Phalloek even claimed back in 2009 that he’d built a feature into the car that would allow him to open the doors “telepathically.”

Versions of the vehicle have been shown to the public in Phnom Penh for years, and have been met with significant interest — although private citizens wanting to drive their own may have to wait just a little bit longer.