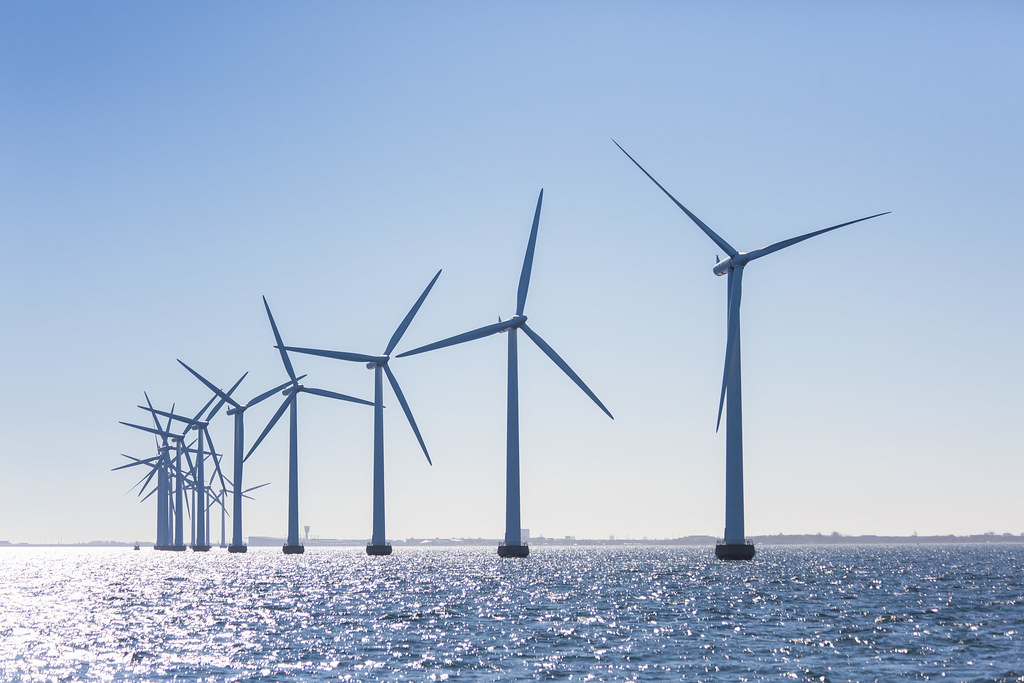 The phased development of the Bac Lieu wind farm included the installation of 62 1.6MW wind turbines, supplied by General Electric (GE). Construction commenced in September 2010 and the first phase was grid-connected in May 2013. The wind farm became fully operational in January 2016.

Cong Ly Construction-Trade-Tourism invested VND5.2tn (approximately $244.4m) in the project. The wind farm is expected to have an operational life of 22 years.

The wind farm is located in a submerged coastal area of Vinh Trach Dong Commune in Bac Lieu city. It has a gross annual electricity output of 335.2GW/h and offsets 151,331t of CO₂ emissions a year.

Using a doubly-fed asynchronous generator with a partial power converter system, the turbines are equipped with an electric-drive pitch control system with battery backup for efficient speed regulation.

The first phase of the two-stage power plant extended over 80ha and comprised ten wind turbines with a total capacity of 16MW. The turbines delivered 58 million kilowatts an hour to the national grid during the first 14 months of operation.

The second phase included the installation of the remaining 52 turbines with a total capacity of 83.2MW and a net output of 272,471MWh. The first 20 turbines in phase two were grid-connected in May 2015, increasing the plant’s generation capacity to 48MW.

The Bac Lieu wind power project (phase 3) has a capacity of 142 MW (including 71 turbines with a capacity of 2 MW each) and an average generation of 373 million kWh per year. The total investment level of the project is estimated at more than 8,900 billion VND.

When this project is completed, the Bac Lieu wind power farm would have 133 turbines with a total capacity of 241.2 MW.

The electricity generated at the Bac Lieu wind farm is supplied to the Electricity Corporation of Vietnam (EVN) under a power purchase agreement (PPA).