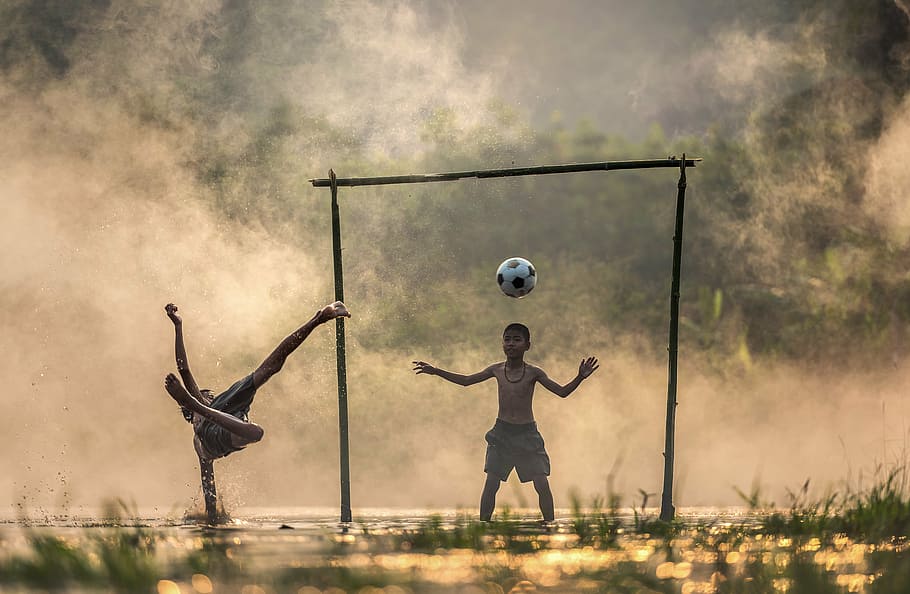 Bokator Academy regularly presents fighters in Bokator competitions in Cambodia and in MMA challenges in Sout East Asia. The gym also trains a team for public and private demonstrations during events.

Grand Master San Kim Sean has spent most of his life spreading the message about bokator internationally and has led Cambodian teams to the Philippines, South Korea, France, Malaysia and Vietnam.

He was instrumental in ensuring that the Cambodia Bokator Academy became an official member of the World Martial Art Union in 2009.