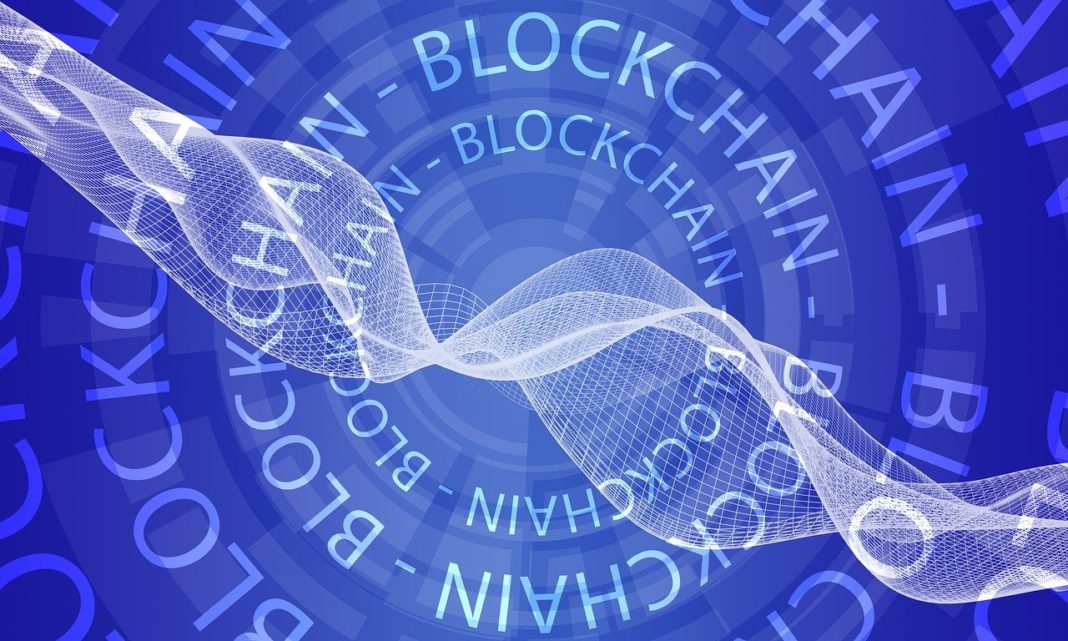 “From a conventional investment perspective, it’s not a bad value proposition [either]. You’re getting paid to play a game, and in theory the game is fun, strategic and high-level.”

Axie Infinity is a Pokémon Go-like game, where players raise, breed and battle their digital pets called Axies. However, unlike in traditional games where characters are valuable primarily within the game, every Axie is a nonfungible token, or NFT, which refers to noninterchangeable digital assets stored on blockchains.

Axies, which can be bought and sold at the platform’s marketplace and other secondary markets such as OpenSea, are worth at least $150 each.

There is an entry barrier, though — you’ll need to acquire at least 3 Axies to start playing the game.

Axie Infinity is the first NFT-based game in Indochina. Developed by Vietnamese studio Sky Mavis and released in 2018, Axie Infinity is especially popular in places such as the Philippines, where some people play the game to earn a living.

According to blockworks.co, techinasia.com