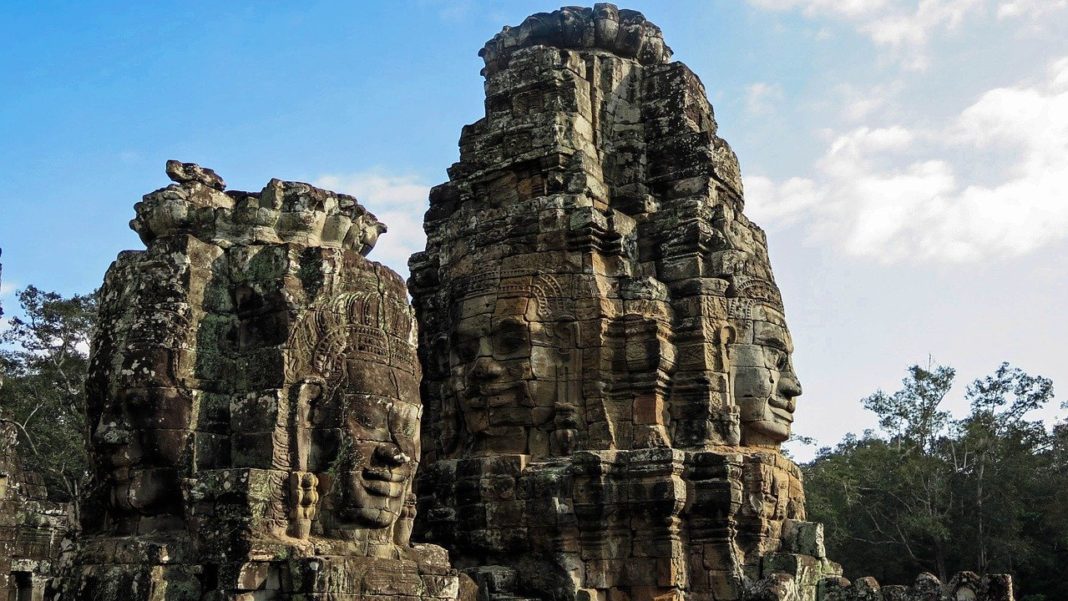 Unesco provided technical support for the project, with the finances partly supported by the Cambodian government, by funds from Prime Minister Hun Sen and from other donors.

The museum is distinct from others not only in terms of its size but also in what it will show, with objects on display ranging from ancient artifacts to information about a variety of heritage locations in Cambodia, and even exhibits on neighboring countries. It will also focus on local indigenous cultures, especially the Kuy ethnic group – including their role during the Angkorian era as elephant breeders and as armorers.

“It is really a museum which is showing the cultural diversity of Cambodia,” Unesco representative Anne Lemaistre said. “It is the first ethnographic museum in Cambodia.”

Its variety is part of the attraction, museum Director Som Piseth said, with its focus not on “one specific theme or topic”.

“We do not only focus on showing the archaeological collections but we also show the history of other world heritage countries such as Laos, Vietnam, the culture and the livelihoods of indigenous people, as well as the flora and fauna in the area,” he said.