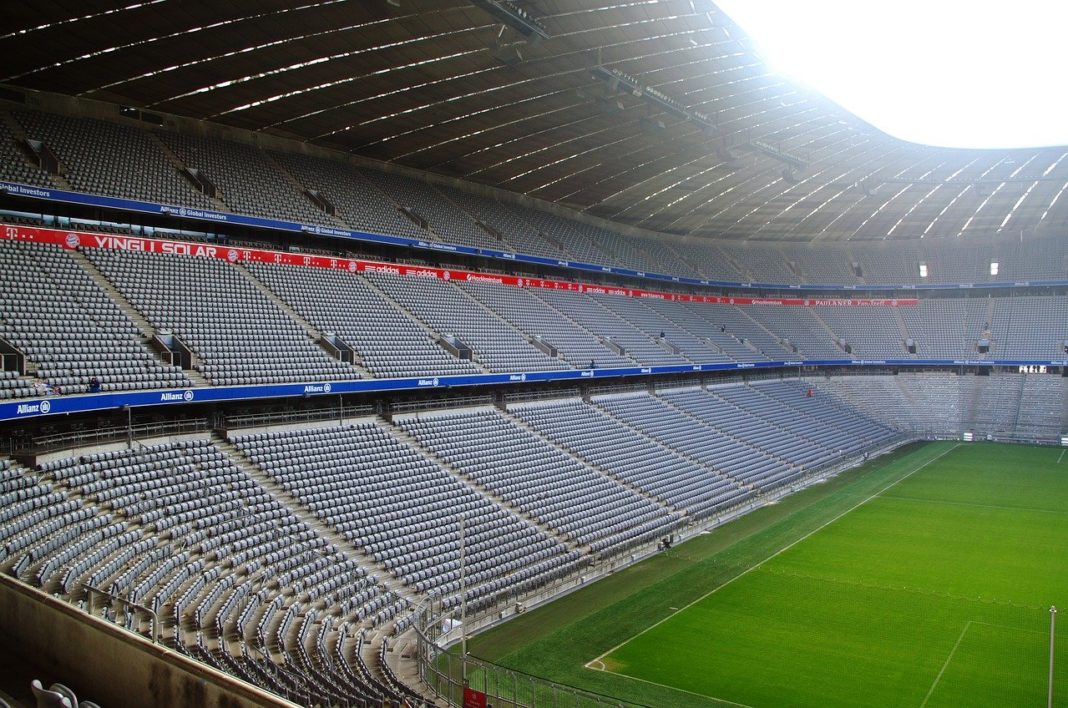 This was according to CAMSOC Secretary-General Vath Chamroeun. Chamroeun and other CAMSOC officials visited the construction site. “Except for minor finishing touches, the new stadium is 100 percent complete,” he declared.

The project was funded with a $160 million grant from the Chinese government. Construction started in 2013.

The completion of the Morodok Techo National Stadium was delayed for several months due to the COVID-19 pandemic. The pandemic, according to sports officials, delayed the visit of Chinese experts and the delivery of construction materials from abroad. It was originally scheduled for completion last year. The target completion date was subsequently moved twice.

The five-story stadium was built by China State Construction Engineering Corporation on more than 85 hectares of land outside Phnom Penh. More than 600 Cambodian and Chinese engineers, designers, foremen and construction crew worked on the project.

The project’s main component is an indoor stadium that is capable of hosting badminton, table tennis, gymnastics, volleyball, boxing, wrestling and basketball matches. It also features a running track, a football pitch and an international-standard swimming pool.

A massive housing project for visiting delegations, the WorldBridge Sports Village, is under construction nearby. The development will include 12 buildings housing more than 1,300 residential units, shopping malls and a sports museum.

The new stadium is the main venue for the 2023 Southeast Asian Games and can accommodate more than 75,000 spectators, making it one of the biggest stadiums in the region in terms of capacity.

In Southeast Asia, only the Bukit Jalil National Stadium outside Kuala Lumpur, Malaysia (87,411) and Gelora Bung Karno Stadium in Jakarta, Indonesia (77,193) have bigger capacities than the Morodok Techo National Stadium.