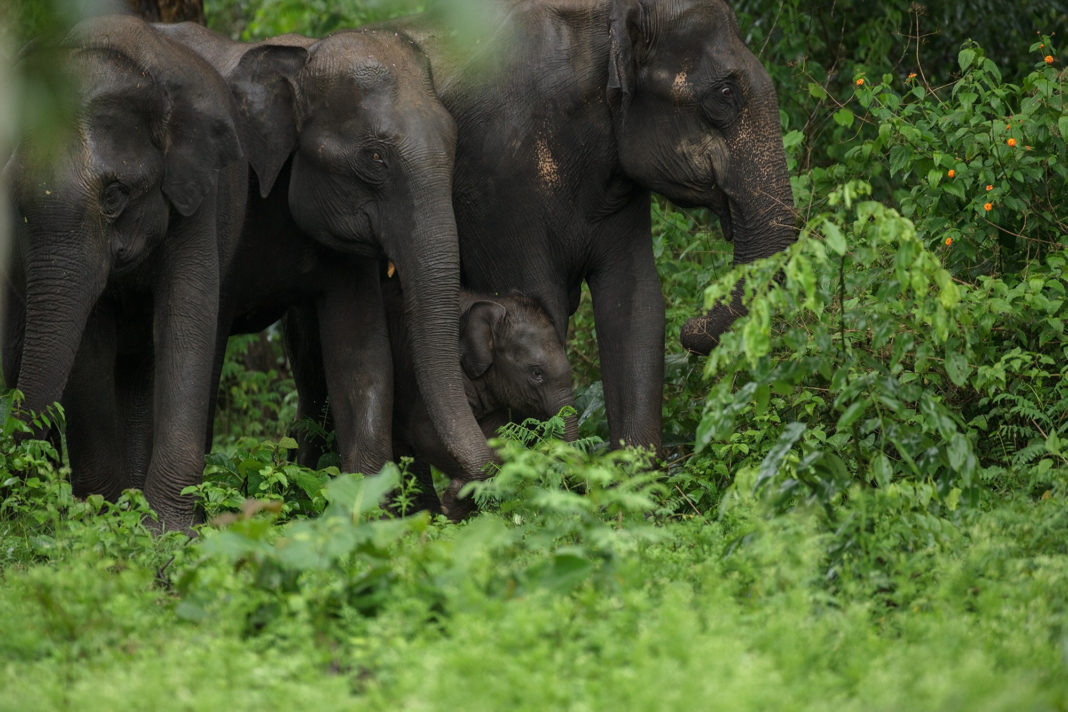 Cambodia’s Cardamom Mountains rainforest has a rich, yet troubled history. In the late 1970s, Khmer Rouge fighters took refuge in the rainforest after losing power to Vietnamese forces. They laid land mines, making the region inaccessible, and occupied the rainforest for two decades. Ironically, the Cardamom Mountains are Indochina’s largest wilderness area, due in part to the protracted Khmer Rouge occupation, which prevented development.

Cardamom National Park was gazetted in 2016, owing to the work of Wildlife Alliance.

The park consists of over 800,000 hectares of dense monsoon forest, melaleuca wetlands, mangroves, and a vast network of estuaries and rivers that course across the mountain slopes and into the Gulf of Thailand.

The Cardamom rainforest has the greatest watershed value of any forest in Cambodia, with a staggering rainfall of 3,500-4,500mm per year due to its dense evergreen forest cover and its position along the Gulf. Protecting this continuous forest canopy and the flow of water from the forest to the coast is a conservation priority for Cambodia.

This fragile forest conceals a menagerie of endangered wildlife species, including Malayan sun bears, elephants, gibbons, clouded leopards, Indian civets, banteng, dholes, gaur, and Sunda pangolins. In all, the park hosts more than 60 globally threatened animals and 17 globally threatened trees, many endemic to Cambodia. Here, one of the largest protected wild elephant populations in Southeast Asia rambles through one of Asia’s last unfragmented elephant corridors. In the rivers swim the exceedingly rare Irrawaddy dolphin, fewer than 100 of which remain in the world. Alongside those dolphins live some of the last populations on earth of Siamese crocodiles.