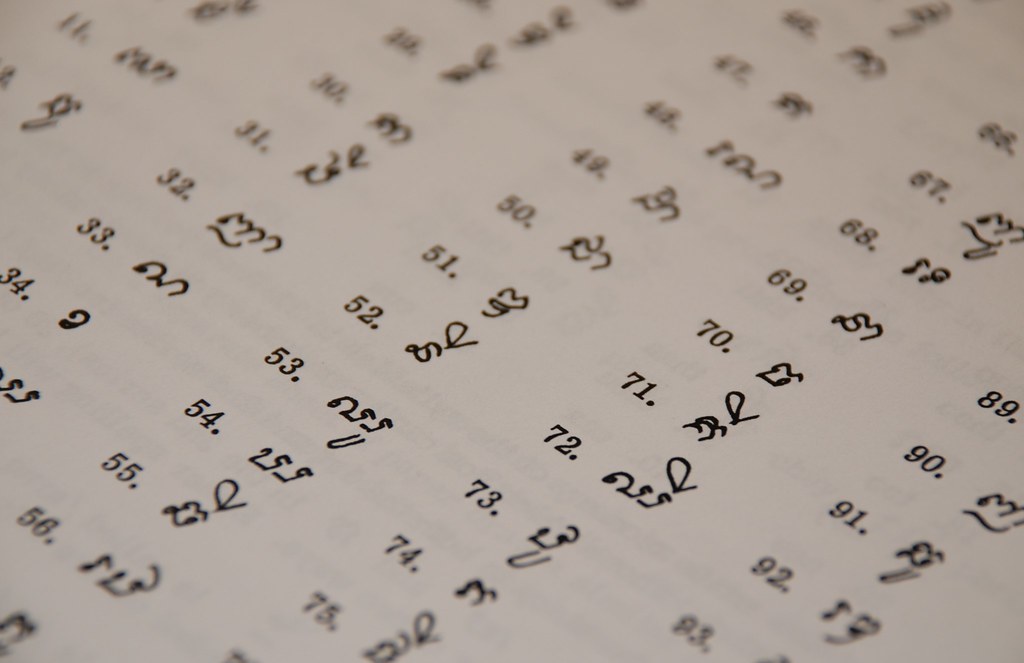 Nath was the head of a reformist movement in the Khmer Buddhist Sangha which developed a rationalist-scholastic model of Buddhism, rooted in linguistic studies of the Pali Canon. This new movement, known as Dhammayuttika Nikaya, influenced young Khmer monks in the early 20th century. The new movement also cultivated Khmer-language identity and culture, giving rise to the notion of Cambodian nationalism.

Nath pushed for a series of innovations in the Khmer Sangha beginning in the early twentieth century: the use of print for sacred texts (rather than traditional methods of hand-inscribing palm-leaf manuscripts); a higher degree of expertise in Pali and Sanskrit studies among monks; a vision of orthodoxy based on the teaching of Vinaya texts for both monks and lay-people; and modernization of teaching methods for Buddhist studies. He also oversaw the translation of the entire Buddhist Pali canon into the Khmer language; and the creation of the first modern Khmer language dictionary.

The French set up its protectorate over Cambodia and intended to replace the Khmer language with its own through the so-called “pseudo-French intellectuals.” This intention rallied many Cambodian scholars to the course of conserving the Khmer language; one such scholar was Nath. A son of farmers who later became a monk, Nath dedicated his life to upholding Buddhism and the conservation of Khmer language in the country that was highly influenced by French colonialism. He had extensive knowledge of the Khmer language. He was probably the most famous and most knowledgeable monk Cambodia had ever had. A master in Buddha’s teaching, he was very well known around the Buddhism circle as well as very adept at languages. Throughout his life, he encouraged the use of “Khmerization” in both public education and religions. What Nath meant by “Khmerization” was he wanted to derive new Khmer words from its ancestral roots, the Pali and Sanskrit languages. For example, when the train arrived first in Cambodia, there was no Khmer word for the train. Nath thus derived the word for train from Sanskrit and Pali word of Ayomoyo which means something that is made of metal. Together with the word Yana which means vehicle, came the Khmer word for train which we know today as Ayaksmeyana, pronounced Ayak-smey-yean.

However, Nath’s Khmerization was not overall accepted by all Khmers. Scholars such as Keng Vannsak who were pro-French did not find the kind of Khmer words derived from Pali and Sanskrit to be convenient. They revolutionized another kind of derivation which they want to adopt normalized French words into Khmer vocabulary. The only major change was to use Khmer alphabet to write the word rather than using the Roman alphabet used by the French. But despite opposition, Nath’s Khmerization succeeded. He was a member of the original committee granted royal order to compile a Khmer dictionary in 1915 and was credited as the founder of the dictionary as he pushed for and finally succeeded in printing the first edition of the current Khmer dictionary in 1938. In 1967, he was elevated to the rank of doctor.

Nath’s other contributions to Cambodia include the current national anthem, “Nokor Reach”, for which he composed both music and lyrics. “Nokor Reach” was written to correspond to the motto of the nation, “Nation, Religion, King” as well as demonstrate the grandeur and the mighty past of the Khmer nation.