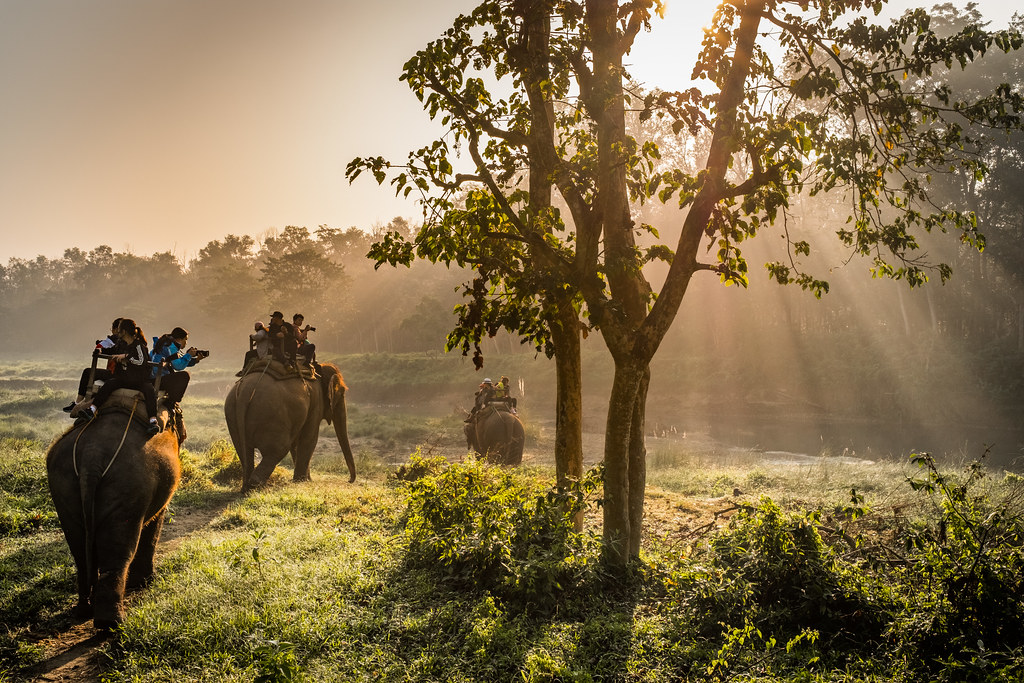 The ACCB pursues objectives in a variety of fields – from wildlife rescue, conservation breeding and reintroduction of endangered species to research and in situ conservation as well as environmental education.

The idea to build a wildlife rescue and conservation centre in the Angkor region of north-western Cambodia was envisioned by the late Sam Veasna, a Cambodian biologist of international reputation. Not only did he intend to build facilities for confiscated wildlife, but he knew from his own experience about the importance of raising awareness of conservation and environmental issues and of educating villagers and forest officers.

Unfortunately, Sam Veasna died of malaria in December 1999. However, despite his untimely death, Sam Veasna’s vision of a nature conservation centre persisted. Different NGOs were asked for assistance, amongst them Münster Zoo and the Zoological Society for the Conservation of Species and Populations (ZGAP) in Germany which granted support for the project.

ACCB was established in 2003 by the German organizations of Allwetterzoo Münster and the Zoological Society for the Conservation of Species and Populations. Dr. Stephan Goetz from Munich has provided major financial support via Stiftung Artenschutz (“Species Conservation Foundation”), a consortium of zoos and nature conservation organizations.

ACCB’s activities are centered around the rescue, rehabilitation and release of native Cambodian wildlife. This is accomplished in a variety of ways, such as the conservation breeding of certain globally threatened species, environmental education and awareness that raises capacity building for conservation, as well as in-situ conservation and research.

The organization nurses trafficked animals back to health. It also provides shelter to approximately 100 native animals that appear on the endangered species list.

According to accb-cambodia.org and en.wikipedia.org