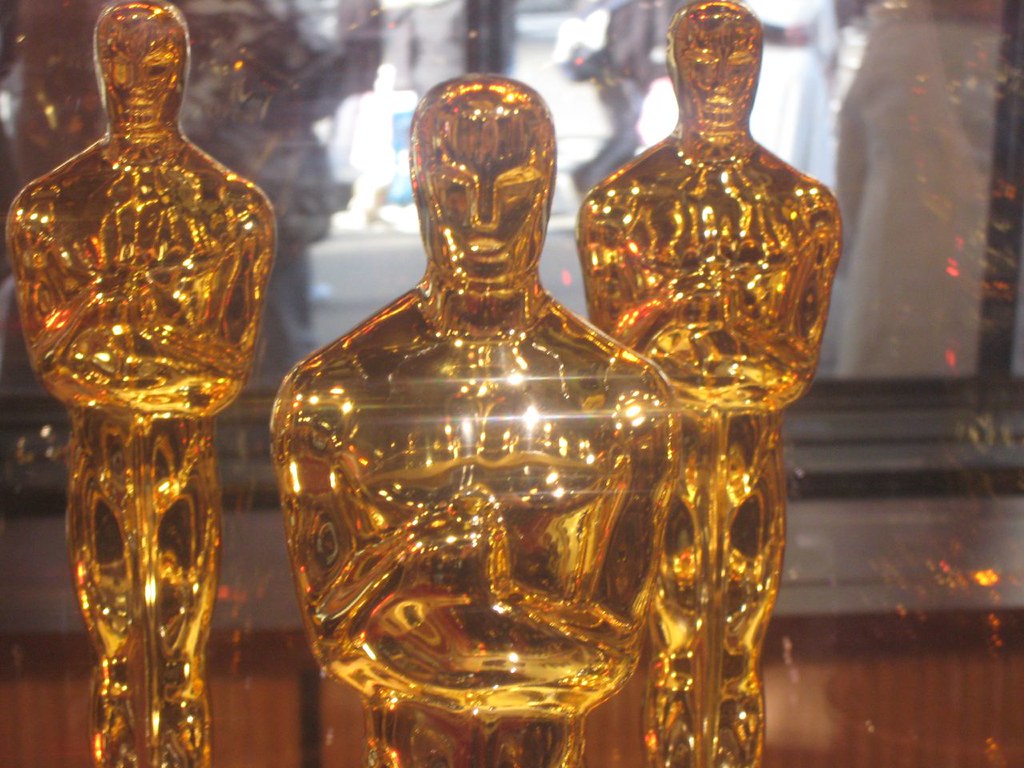 Adapted from the 1966 novel Ranjau Sepanjang Jalan (No Harvest But a Thorn), by Malaysian author Shahnon Ahmad, which is set in the Malaysian state of Kedah, Rice People is the story of a rural family in post-Khmer Rouge Cambodia, struggling to bring in a single season’s rice crop. It was filmed in the Cambodian village of Kamreang, in the Kien Svay and Boeung Thom areas of Kandal Province near Phnom Penh, on the banks of the Mekong River. The cast features both professional and non-professional actors.

Pouev, his wife Om, and his seven children, live in a small rural village in Cambodia. Their whole precarious life depends upon the success of their rice crop. Both husband and wife are worried, but for different reasons. Pouev is concerned because their acreage is shrinking. Om worries about Pouev; what would happen to her and the children if he died or was injured? Her worst fear is manifest after Pouev steps upon a poisoned thorn and dies. Om is unable to handle the pressure of being the head of the family, nor does she have the strength to tend to the rice fields. She turns to alcohol and gambling and is eventually locked up for her mental illness, leaving eldest daughter Sokha to bring in the crop.

Rice People premiered at the 1994 Cannes Film Festival in the main competition for the Palme d’Or, a prize that went to Pulp Fiction. The film had its North American premiere at the Toronto International Film Festival.

According to allmovie.com and en.wikipedia.org