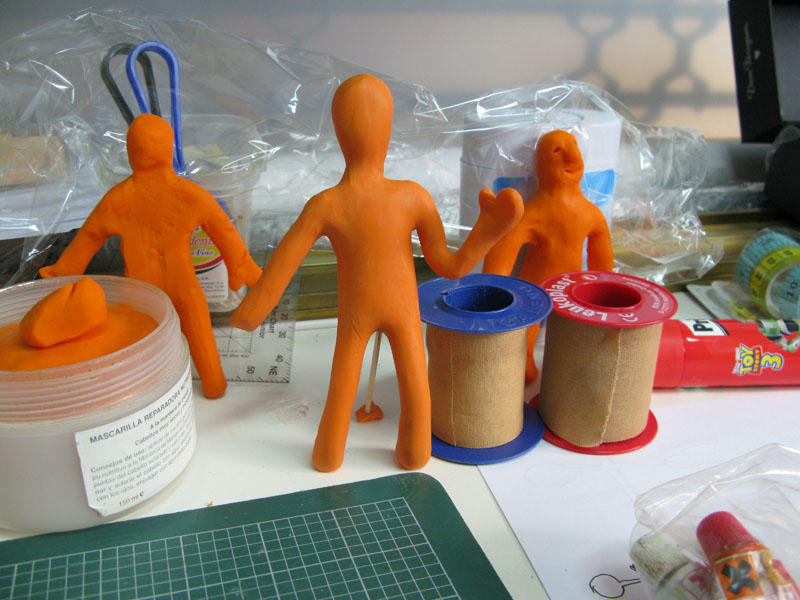 It was screened in the Un Certain Regard section at the 2013 Cannes Film Festival where it won the top prize. It was also screened in the World Cinema section at the 2013 Cinemanila International Film Festival where it won the Grand Jury Prize. It won the Lumières Award for Best Documentary at the 21st Lumières Awards and was nominated for the César Award for Best Documentary Film at the 41st César Awards.

This film recreates the atrocities of Cambodia‘s Khmer-Rouge between 1975-1979 through animation, archival footage, and clay diorama figurines handcrafted by sculptor Sarith Mang.

Director Rithy Panh was born in 1964 and at the age of 11 experienced first-hand the upheaval of the Khmer-Rouge takeover. Panh escaped to Thailand and later immigrated to France and enrolled in Cinema Studies and made a career in cinema. His filmography centered around the Khmer-Rouge, focusing on the genocide and its impact on Cambodia. Panh lost many family members, including his parents and his siblings and nephews. Panh claims he made this film to “find his childhood.”

In the film, he describes the way the Khmer-Rouge erased identity and culture. Every citizen became a number and no longer had a name. Most Cambodians succumbed to exhaustion and starvation, but approximately 1.5 to 3 million people were killed. Rithy Panh uses the clay figurines to recreate the missing picture from his childhood.

The visual novelty of the documentary resides in the first-person narration, which is given with the help of little clay figurines. Miniatures tell the story of hunger, fear, torture, death, dream and hope. They are set in the jungle, in rice fields, in private houses or in schools. Clay figurines, like lead soldiers, are childhood toys, a childhood that Panh is seeking, Panh also states “I seek my childhood like a lost picture”. With “The Missing Picture,” Panh sought—and found —his own hard-earned truth.”

The Missing Picture seeks to provide the visuals for an era lost. Most of the films and photographs from prior to 1975 were destroyed. Nearly every camera after 17 April 1975, the day the dark regime took Phnom Penh, was destroyed, as cameras were seen as an instrument of lies and propaganda by the new regime. Those images of dances, birthdays, evidence of human times, were gone forever.

The film was nominated for the Best Foreign Language Film at the 86th Academy Awards. Approximately half of the film is news and documentary footage, while the other half uses clay figurines to dramatize what happened in Cambodia when Pol Pot came to power.