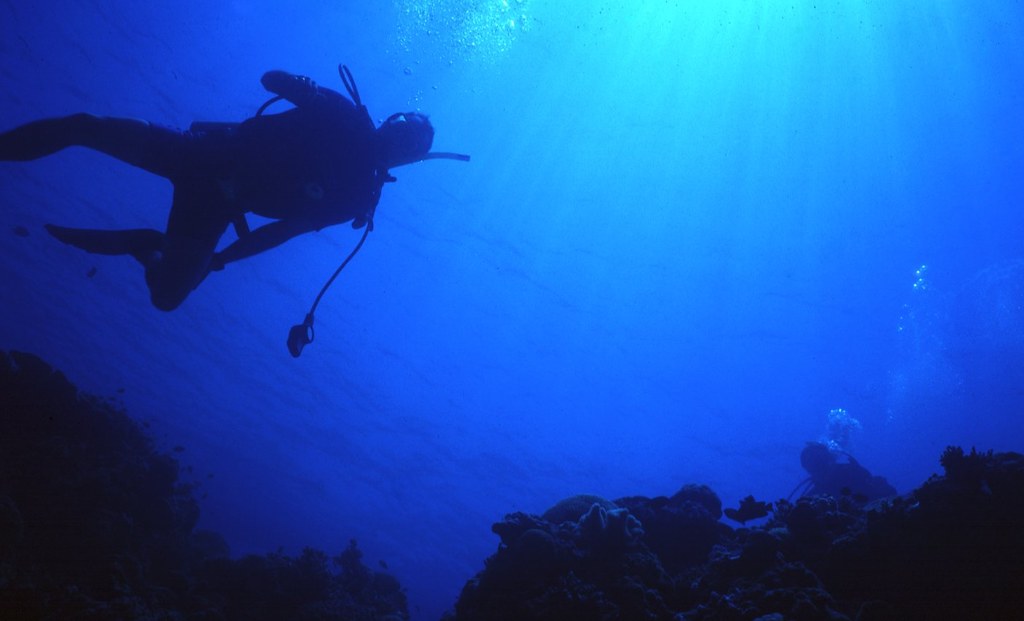 It has been over 30 years since the end of the Khmer Rouge regime in Cambodia, which resulted in the death of an estimated 2 million people. Cambodia and its people still suffer from the legacy of that dark time in a variety of ways, one of which includes the deadly and hidden threat of abandoned land mines. Every year, over 100 people are killed or injured by this unexploded ordnance (UXO).

Since the early 1990s, the Cambodian Mine Action Centre (CMAC) has been training de-miners and has been responsible for clearing vast areas of Cambodia from the threat of land mines. This huge task has now taken a new direction for CMAC: the group, working in conjunction with the Golden West Humanitarian Foundation, has selected a 9-person group of de-miners to become Cambodia’s first elite salvage diving unit.

The 9 divers selected for this group were being trained to dive and recover ordnance in the safest manner possible. Given the extreme conditions—up to 30 m underwater, buffeted by the strong currents of the Mekong and Tonlé Sap rivers—the training is rigorous and demanding. Their work is incredibly challenging, requiring both physical and mental strength and great dexterity. But, after all, this is a matter of life and death.

The divers were previously de-miners with the Cambodian Mine Action Centre and were selected by the Golden West Humanitarian Foundation from a group of over 40 applicants.

According to time.com and lensculture.com