How did you become interested in the lesbian community?

I grew up in Cambodia and didn’t know what the life of a lesbian was like. Gay men and transvestites are much more active and public, but lesbians don’t usually show themselves to be so in public – only in their own community. I wanted to find out about their love and about their struggle against discrimination. In Cambodian tradition, women must marry men but there is nothing wrong with loving the same sex: some people drink beer and other people drink Coke but everybody is thirsty.

What is the story of the women you filmed?

In the years of the Khmer Rouge, they were in the same work unit and fell in love, but the leader of the group separated them when he suspected that the two women had a relationship. After the regime, they got back together and loved each other openly – but then Eang’s family separated them because they wanted to marry her to a man. Eang didn’t want to and stopped eating for months, so she got very sick. She said to her family that if she couldn’t stay with Yun she would commit suicide. The family asked Yun to look after her. When she recovered, the women asked if they could stay together. Today, they are farmers and have a small business in front of their house – a small wooden house in Takeo province. They sell fruit and vegetables. Their families and the community have accepted their relationship. 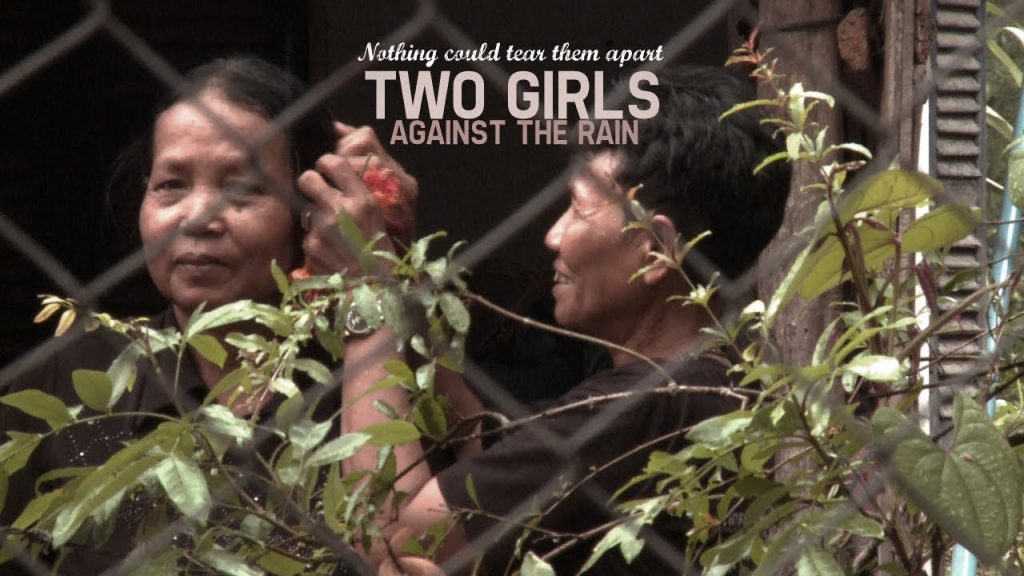 Are they frustrated about the fact they cannot get married?

They can get married in a Buddhist ceremony because Buddhism doesn’t mind homosexuality, but they will never receive the official document – the Cambodian government doesn’t allow the same sex to marry. In my film the two women speak about getting married and say they will fight for it – Yun says she fights for the young generation because she is older than 50.

You say lesbians rarely make their relationships public. How did you find Yun and Eang and encourage the women to speak?

I found them through the Little Rock Community, an NGO that supports the LGBT community in Cambodia. I felt very comfortable talking to them, but [when making a film] you have to first convince the protagonists to open up. When you meet them first they obviously don’t trust you, so you don’t bring your camera. I just sat down and talked to them about their daily lives.Sao Sopheak

What do you think will make the film special for the audiences in Berlin?

Gays, lesbians and transgendered are all over the world. But the couple I am filming in Two Girls Against The Rain are so honest with each other and nothing can break them. It is a great love story. The film is also interesting because the two women were comfortable and they opened up to me.

Do you think you express a view in your film that is different from European filmmakers?

I want to show Cambodia from the inside. I can do research and get closer to the people, and I can find more interesting stories than foreigners. As a woman, I am supporting women and I believe the jury also found that interesting.

What are your expectations of the festival?

I am really looking forward to it. I have heard a lot about the festival and always dreamed about submitting my film – and this time I did. I dream about many people asking me questions about Cambodia. Everyone knows about Thailand, Vietnam and Laos, but not about Cambodia. I will meet many filmmakers and share my experiences. I am really proud.