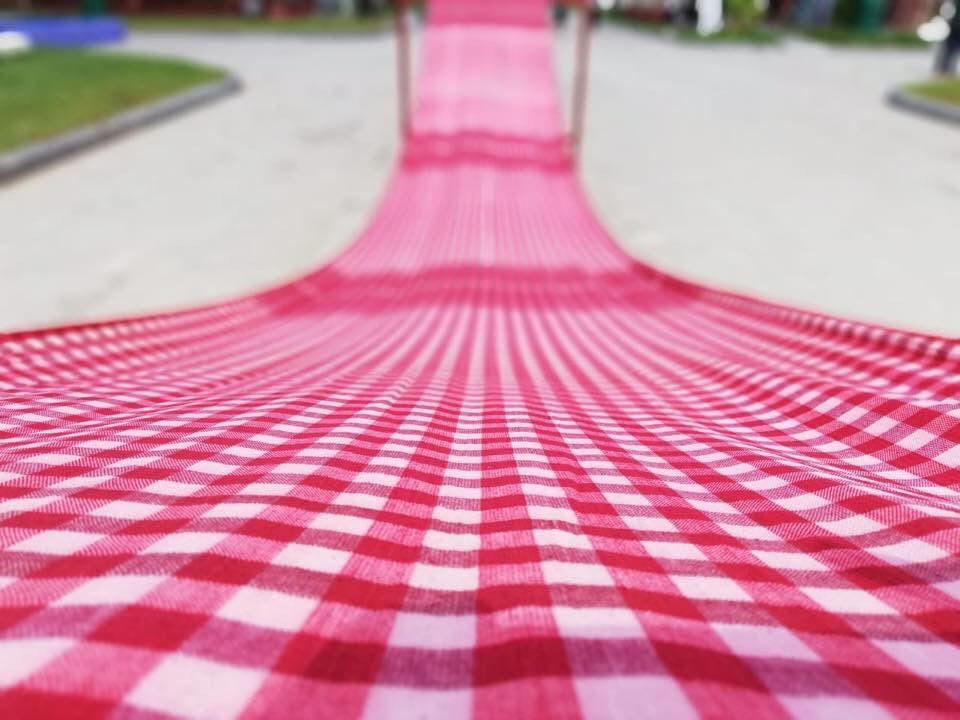 The 88-cm-wide and 1,149.8-meter-long krama was taken nearly five months to be made by weavers from 20 krama weaving communities, and thousands of visitors had also added a few centimeters to the large krama when they visited its weaving site in front of the National Museum in Phnom Penh.

The event to make the longest hand-woven scarf is organized by GoGo Cambodia, an organization established by youths to promote Cambodian national pride. The event was commenced on February 14, 2018, under the patronage of King Nordom Sihamoni, Her Majesty Queen Mother Norodom Monineath Sihanouk, and Samdech Kittipritbandit Bun Rany Hun Sen. 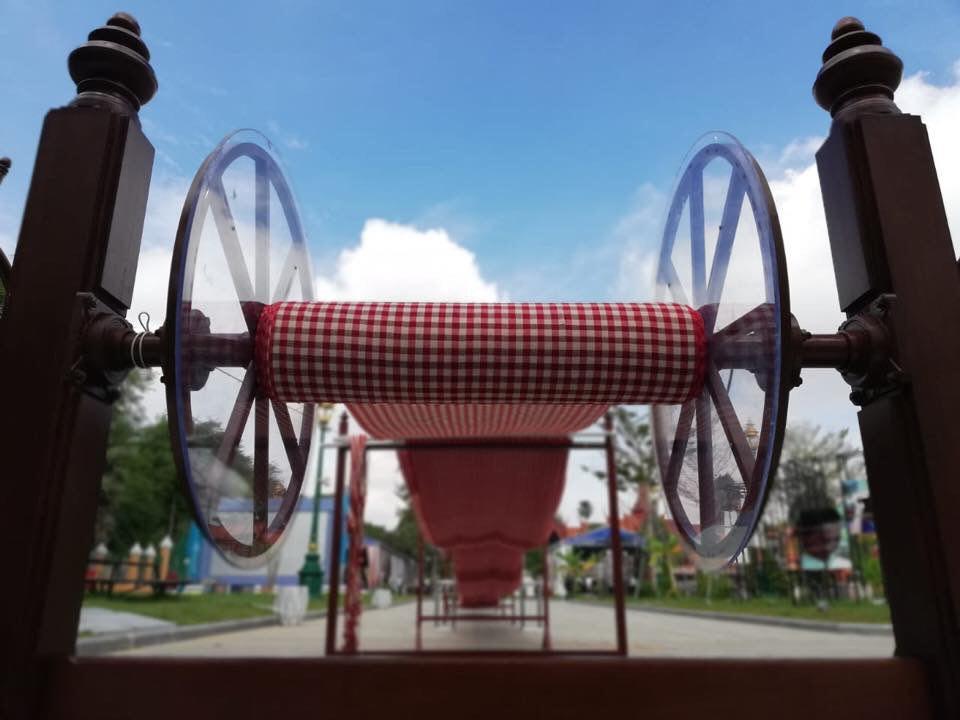 The event aims to uphold the pride and prestige of the nation on the international stage; to conserve and promote the cultural and traditional heritage of Krama with its simplicity and identity of Khmer; to galvanize the national solidarity and unity to achieve one unique accomplishment.

The GoGoCambodia campaign was announced to the public and launched on January 2, 2016. It is organized in the form of a national campaign initiated by a group of young people aimed at promoting Cambodia’s national pride in all areas, from education to defense, social work, and turning these aspirations into a platform for young people. GoGoCambodia sets a vision that if one can do something successfully and that is beneficial for the development and promotion of national pride, it inspires others to do the same.

Krama, used by Cambodian people of all walks of life, is a traditional Khmer garment capable of more than 60 documented uses. Krama is worn to provide protection from sun, dust, wind, cold and rain. In daily activities, Krama can also be used to cover body when bathing, for decorative purposes, as a hammock for children, carrying things and babies.

Krama has also been used as a form of weaponry in Khmer martial arts. Bokator fighters wrap the krama around their waists, heads and fists.