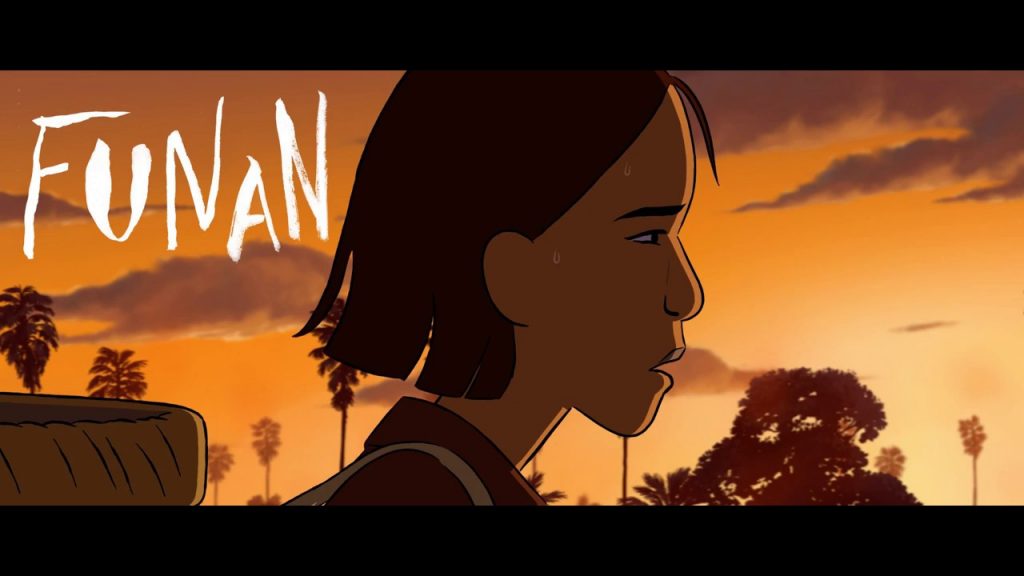 The original-language version of the film, in which the dialogue is principally in French, stars the voices of Bérénice Bejo and Louis Garrel.

Director and writer Denis Do was born in France and is of mixed French, Chinese and Cambodian heritage. The film is based on his own research and the memories of his mother, on whom the main protagonist, Chou, is based. 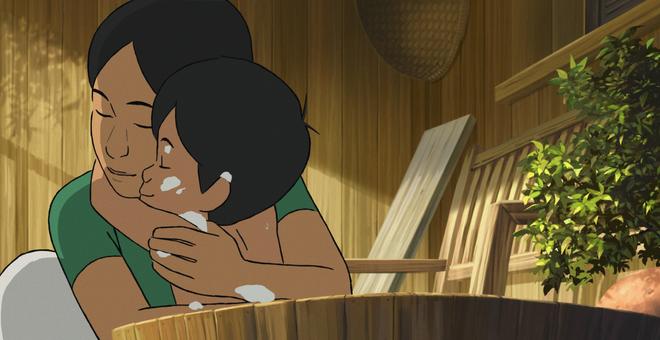 Funan was well-received by juries and audiences at festivals, winning several awards. It won the Cristal for a Feature Film (the jury’s top prize for the category) at the Annecy Festival, both the jury’s Grand Prize and the Audience Award at the Animation Is Film Festival and the second-place Jury Prize (behind This Magnificent Cake! winning the BIAF Grand Prize) in the Feature Film category of the 20th Bucheon International Animation Festival.

It received four nominations for the 2nd Emile Awards, held on December 8, 2018, of which Best Writing in a Feature Film was won by Denis Do and Magali Pouzol for their work on the film.

According to en.wikipedia.org and annecy.org