The play follows the relationship between a Cambodian-American father, Chum, who fled the 1970s’ Khmer Rouge regime to start a new life in the U.S., and his daughter Neary. Amid the bright lights and sounds of the music concert-like setting, the play skips back and forth between life under the Khmer Rouge and a daughter’s gradual discovering of her musician father’s past during those years. 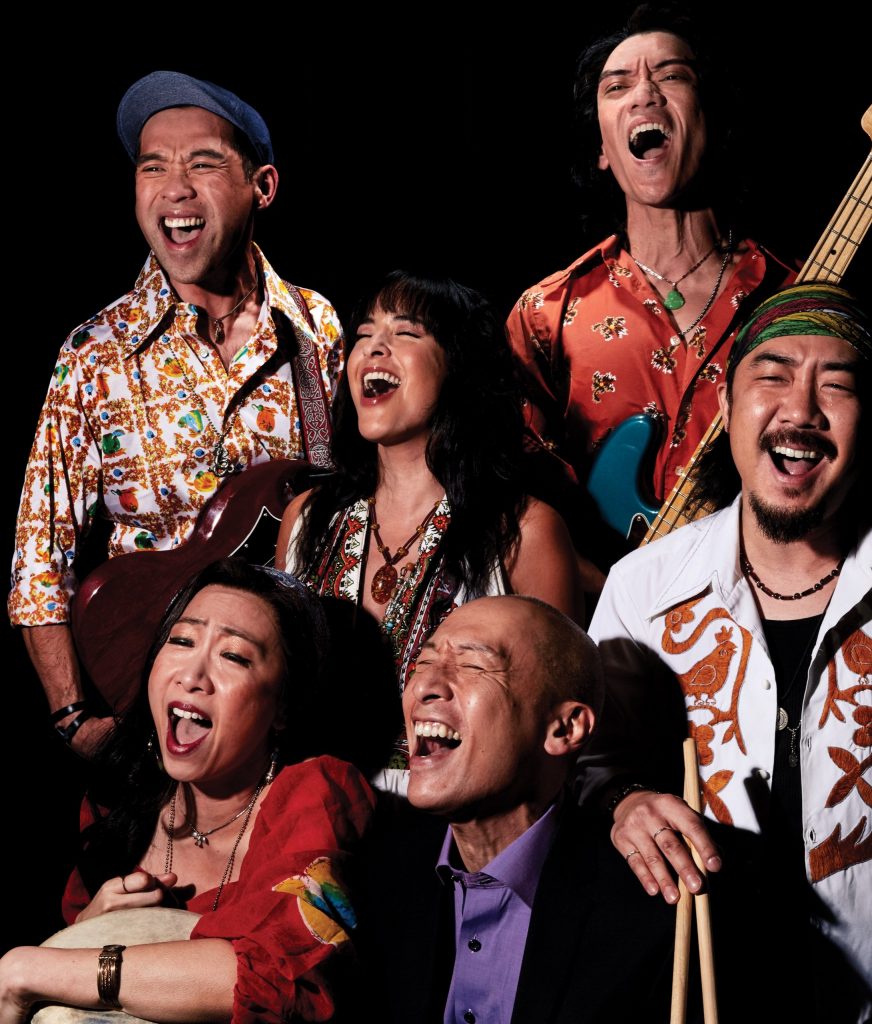 Critics have praised the play’s use of humor and music to enrich the narrative. The play highlights the regime’s absolute ban on music, yet also the resilience of arts and culture, with timely use of Cambodian rock ‘n’ roll music. Yee uses the sound and beats to accentuate joyous and triumphant moments for the characters.

The play toggles between the perspective of two different generations, attempting to understand each other. The live music, she said, attempts to elevate the experience of watching the play and helps propel the story.

Yee said she was inspired to tell this story after attending a music festival in 2011 and a performance by Dengue Fever, which features Cambodian singer Chhom Nimol. The band’s reinvention of Cambodian rock ‘n’ roll classics from popular 1960s and 70s singers Sin Sisamuth and Ros Sereysothea sparked a curiosity in Lauren Yee that took her down the path of the music’s origin to its near-decimation during the Khmer Rouge era.

Yee recalled thinking at the time ‘’there’s something really interesting and compelling here’’ and a story to tell.

The play took time to materialize. It was only after she got a commission in 2015 from the South Coast Repertory in Orange County, near Los Angeles, and immersed herself in the area’s Cambodian-American community, that she began to find the outlines of ‘Cambodian Rock Band.’ She eventually would work with members of Dengue Fever to learn about Cambodian rock music and its unique sound. The play debuted in March 2018 at the repertory.

The play won the 2019 Steinberg/American Theater Critics Association New Play Award. Yee also won the 2019 Whiting Award in the Drama Writing category, which is ‘‘based on early accomplishment and the promise of great work to come.’’ 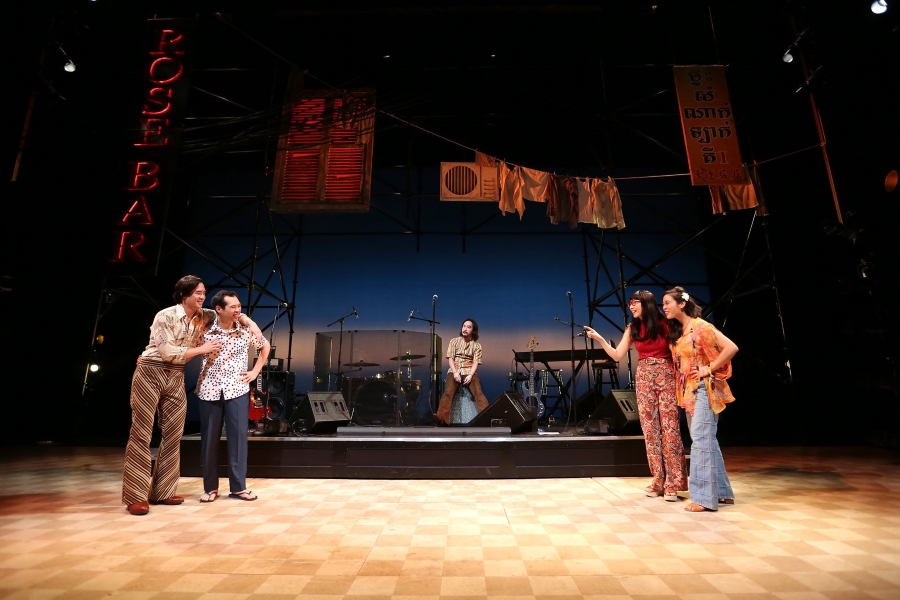 “Cambodian Rock Band” attempts to find joyous moments even in traumatic events or in people’s personal reactions to dynamic experiences, the playwright said.

“When you face something incredibly hard in your life, sometimes it’s not always about shutting down,’’ Yee said in a phone interview with VOA Cambodia. ‘’Sometimes people open up and make a point to make jokes and see lighter things. So, to me, that’s where humor lives in this piece. It’s a defense mechanism for the characters.”