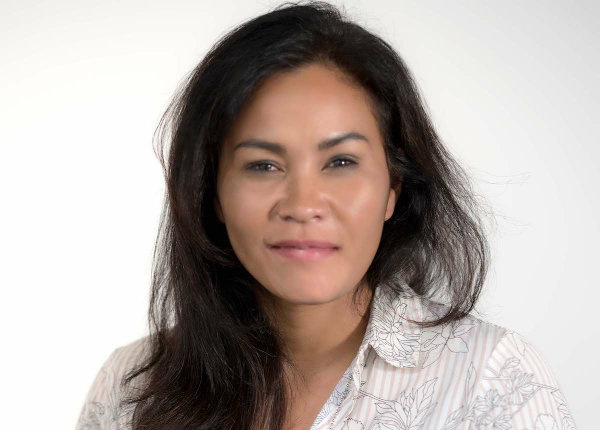 She has collaborated on numerous award-winning projects and was nominated for two Emmys in 2015 and 2018 for her work and creative vision on Gotham, WestWorld, Transformers: Dark of the Moon, Alice in Wonderland, and Girl with the Dragon Tattoo. 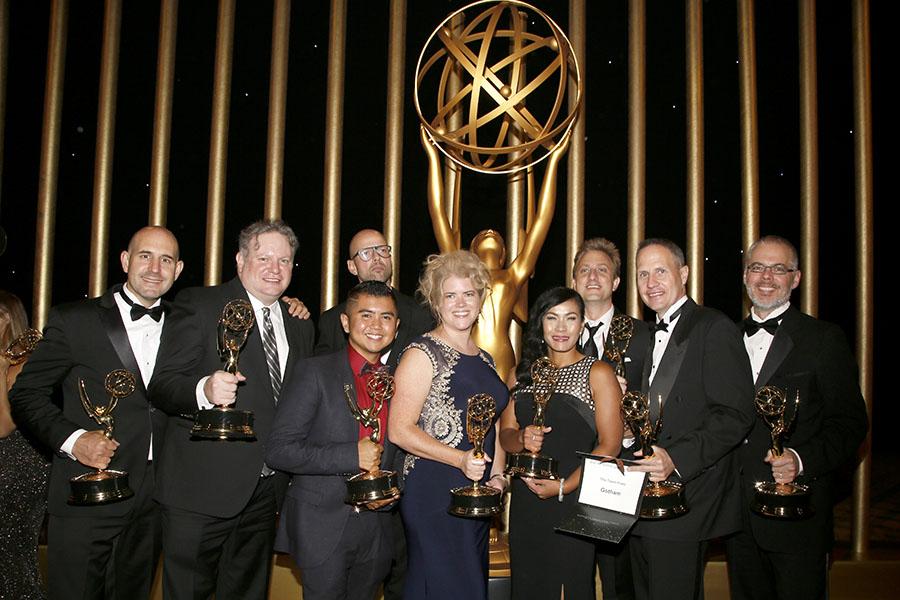 Sina’s training began at The Art Institute of LA on a full scholarship, majoring in Computer Science. She then honed her skills at the prestigious Art Center School of Design and was awarded The Chrysler Scholarship for Women in Design.

Sina has worked in computer animation and visual effects for over 20 years. Her career began in the gaming industry as a Video Game Environment Artist, working on titles and credits for Star Trek Dominion Wars, Shrek Super Party, and SpongeBob Squarepants Battle for Bikini Bottom. She later joined In-Three where she trained over 100 VFX paint artists in India for Reliance Media Group. Sina then moved on to Digital Domain, where she found her passion for creating epic, unimagined worlds.