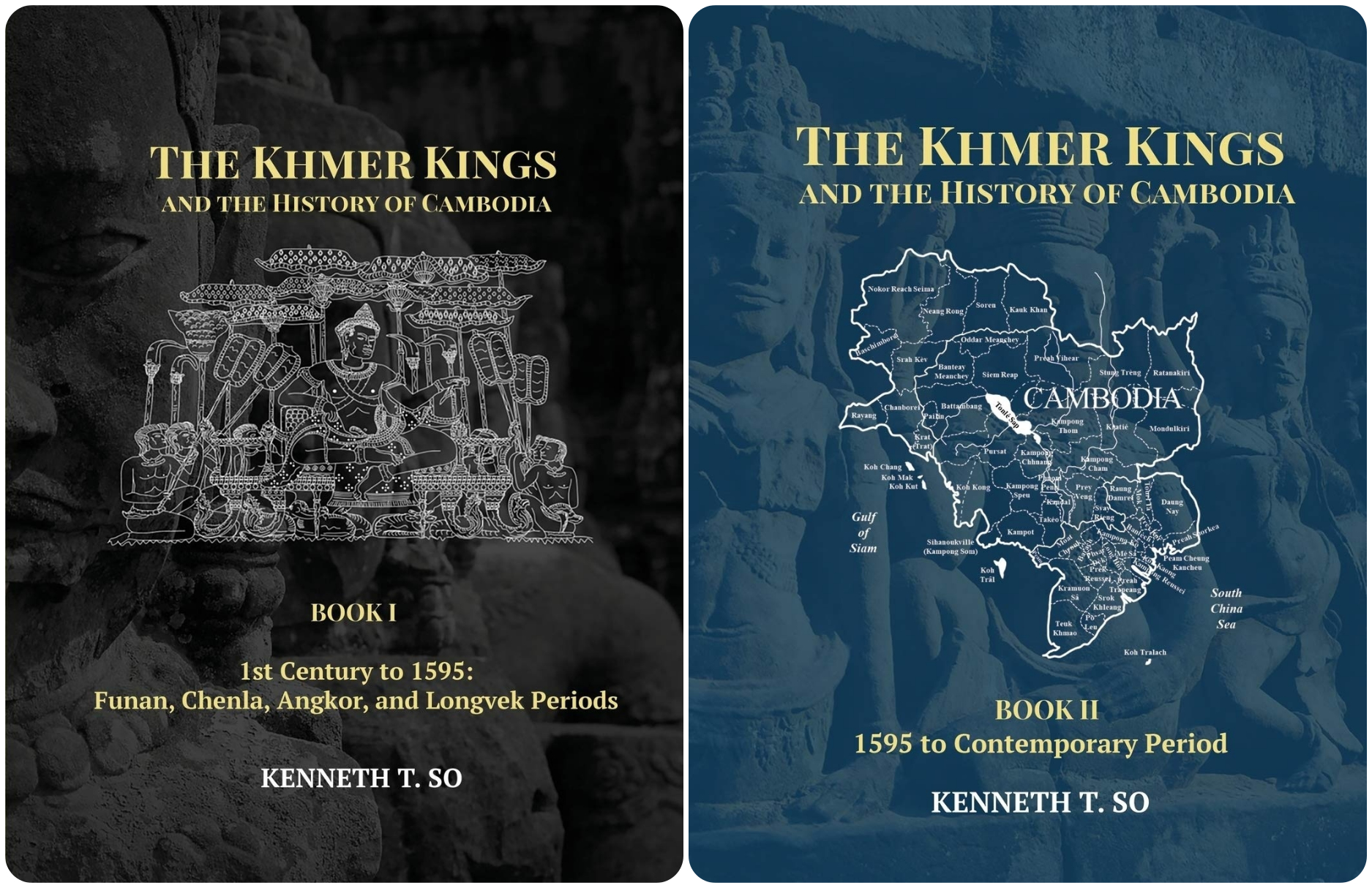 The history of Cambodia is essentially the history of the Khmer kings. Power can be very seductive and addictive; and for this reason, kings or people with power would not voluntarily relinquish what they had and they would use any means necessary to maintain their control for absolute power. Sometimes it was easier for the king to rule his country than his family. This was certainly true for Cambodia when the kings begat many children from their multiple wives and concubines, creating many possible successors in competition for his throne. These shared bloodlines, across multiple generations, resulting in complicated and tumultuous family relationships wherein the family members would conspire against one another for power or the right to rule.

Kenneth T. So, an award-winning Cambodian-American scientist who worked for NASA and aerospace companies for 35 years, has completed a 25-year project more challenging than rocket science: creating a monumental, 800-page history of Cambodia, from its origins to the present day.

Entitled “Khmer Kings and the History of Cambodia,” his 2-volume work covers more than 2,000 years of the country’s history, including the Angkorean era that spanned six centuries, and the Cold War era of the 1960s and 1970s during which Cambodia fell under the control of a genocidal government, the Khmer Rouge.

“Khmer Kings and the History of Cambodia-Book I” focuses on the shaping of the nation, covering the periods from the first century on, which became known as Funan and Chenla, up to the 1590s when Siam—as Thailand was then called—sacked the country’s capital of Longvek, an episode that profoundly marked Cambodia in every way. “Khmer Kings and the History of Cambodia-Book II” covers the country’s history and evolution from 1595 up to the present day. 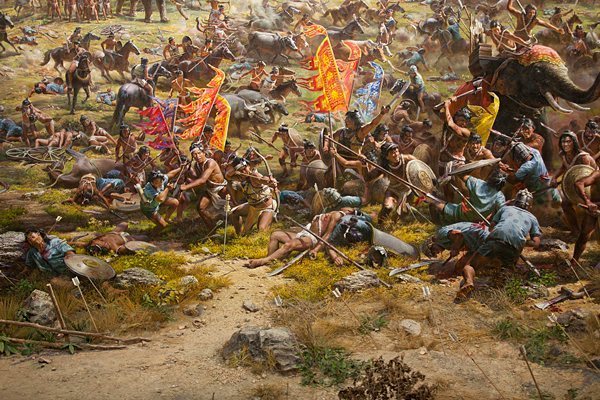 These Cambodian history books are especially significant because they were written by a Cambodian who spent his entire life with the culture, and fluent in the Khmer language. Over the past 150 years, most books on the subject have been written by Western scholars, who interpreted the kingdom’s history from their own perspectives.

“Khmer Kings and the History of Cambodia” sets a new, comprehensive benchmark of understanding. Weighing close to 11 pounds (5 kilos), the two-volume set totals 804 pages, with more than 150 color photos and diagrams—including what may be the most detailed genealogical chart of Cambodia’s royal families ever published—as well as a reference section, a bibliography, appendices and a full index.

According to prweb.com and barnesandnoble.com