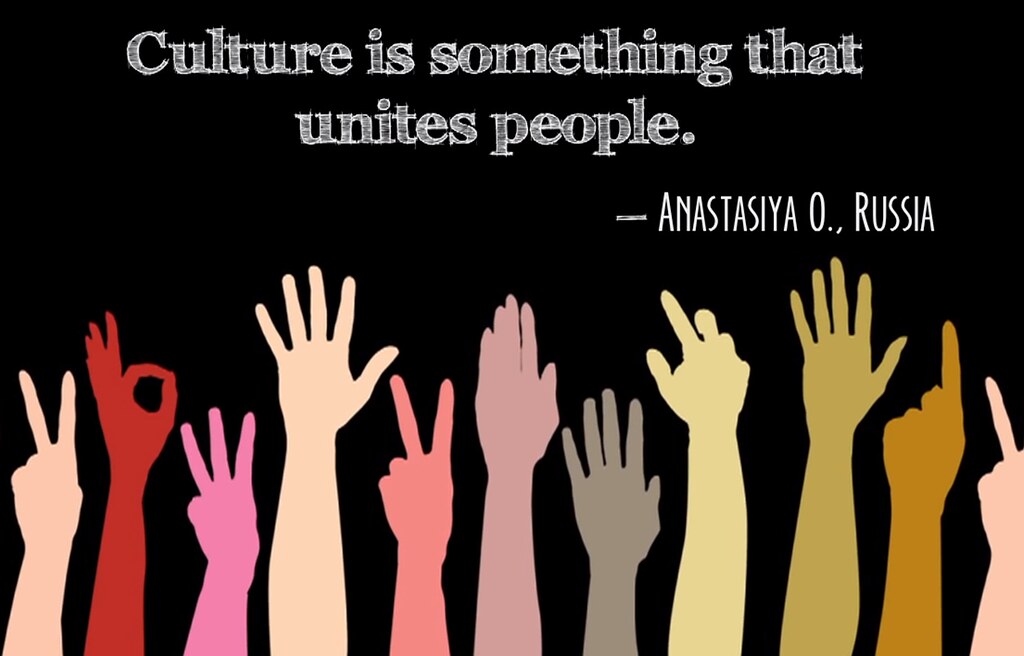 It brings with it messages of inclusivity delivered in a string of traditional musical and theatrical performances.

The theme was chosen to help the public define the meaning of “identity” and encourage them to resist discriminating against people.

In 2018, the first edition of the Cultural Season lasted from July to September and featured performances, panel discussions, film screenings, exhibitions and workshops conducted under the theme Exploring Identities. The event was skipped in 2019 but returned in 2020. In the second edition of the Cultural Season, the organisers hoped to inspire people to think openly about their identity and that of others under the theme: Expressing Identities: Them and/or Us