A spokesperson said recently the chain sees long-term potential in Vietnam and will expand in Ho Chi Minh City and neighboring provinces this year, but did not reveal specific figures.

It also opened in December an outlet in HCMC. 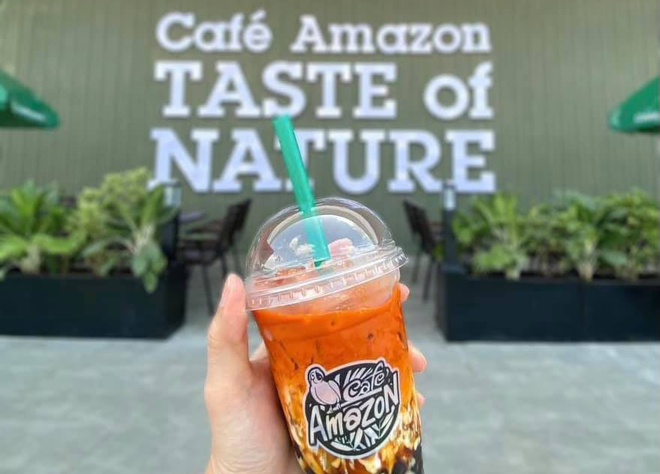 Thailand’s Central Group owns 40 percent of 21, while the remainder belongs to another Thai fuel distributor PTT Oil and Retail Business. 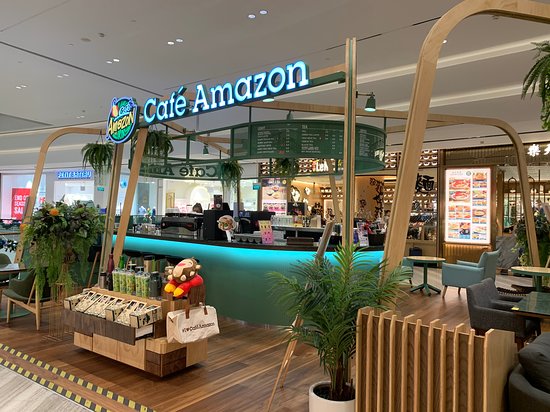 In Vietnam, it will have to compete with long-established domestic players like Highlands, Phuc Long, The Coffee House and Trung Nguyen.

The market in the past has seen the withdrawal of foreign brands like NYDC – New York Dessert Café and Gloria Jean’s Coffees.