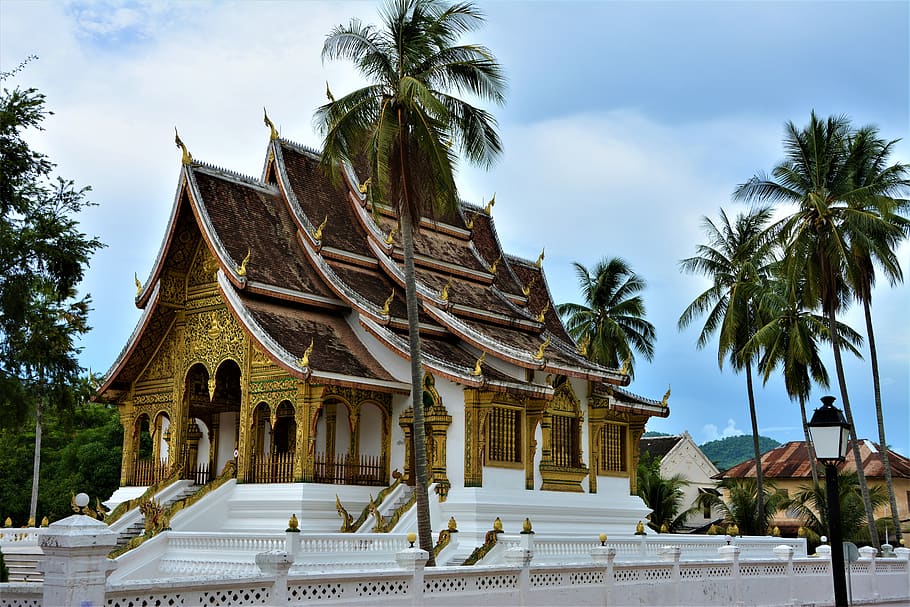 According to a report by Media Laos, Savannakhet authorities are trying to assist the thousands of Lao migrant workers who have returned from Thailand and are now seeking jobs, while some companies in the province have expressed an interest in hiring them.

Director of Savannakhet Provincial Labour and Social Welfare Department, Ms. Phavanh Boualouanglath, says thousands of Lao laborers who returned to the province from Thailand due to the Covid-19 outbreak are now unemployed.

“Authorities are working to assist all returnees in receiving vaccinations, and those who want to work can register at the Employment Service Center, which is located in the provincial Labour and Social Welfare Department in Savannakhet,” said Ms. Phavanh Boualouanglath.

Ms. Phavanh said that three companies who want employment in Savannakhet have submitted proposals to authorities, including Sammit Employment Sole Co., Ltd, the Trio (Lao) Export Co., Ltd, and Trismas Co., Ltd, while other companies in the Savannakhet SEZ have begun eyeing the influx of labor as well.

“Over 50,000 workers are required in many industrial sectors across the province which will commence operations once the Coronavirus outbreak has subsided,” Ms. Phavanh added.

According to data collected in 2019, the number of migrant workers in Thailand from Savannakhet was 35,725, with 21,972 being undocumented workers, while the province has seen more than 50,000 returnees.

Authorities say over 300 Lao laborers return to Savannakhet every day via the Savannakhet-Mukdahan Friendship Bridge, with up 45 percent of returnees testing positive for Covid-19.