Located 900km north-east of Port Moresby in the New Ireland Province of Papua New Guinea (PNG), the Lihir gold mine has been operating since 1997. It is 100% owned and operated by Australian miner Newcrest, which acquired the Lihir operation as a result of a merger with former owner Lihir Gold in August 2010. 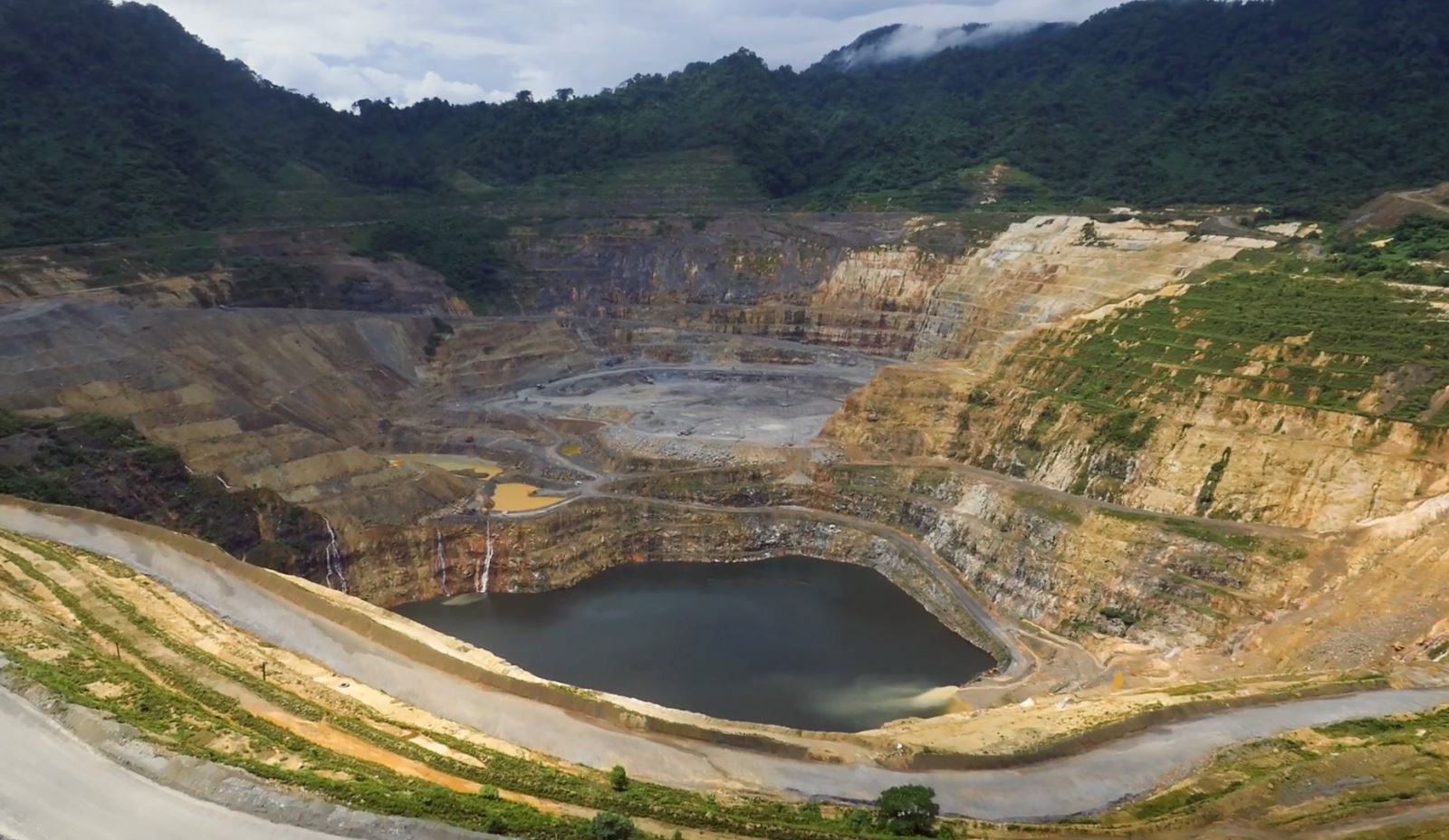 Most of the ore that Lihir produces is refractory and treated using pressure oxidation before the gold is recovered by a conventional leach process. 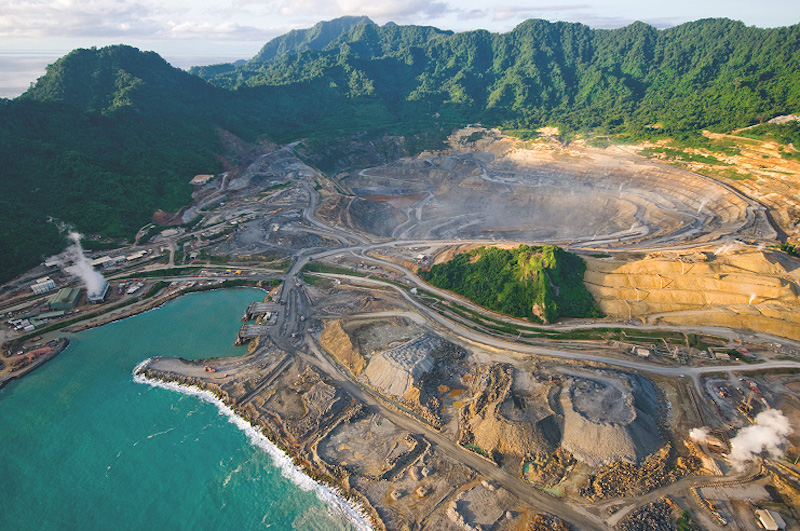 The mine has produced more than 10 million ounces of gold since the start of production, and in the 2019 financial year produced around 933,000 ounces. The Lihir gold mine employs around 4,500 people, around 90% of which are Papua New Guineans.