The Dahuofang Water Tunnel, located in Liaoning Province, China is an 85.3 kilometers (53.0 mi) tunnel eight meters in diameter which provides water from the Dahuofang Reservoir to the cities of Shenyang, Fushun, Liaoyang, Anshan, Panjin, Yingkou, and Dalian. As of 2014, it is the third longest tunnel in the world. 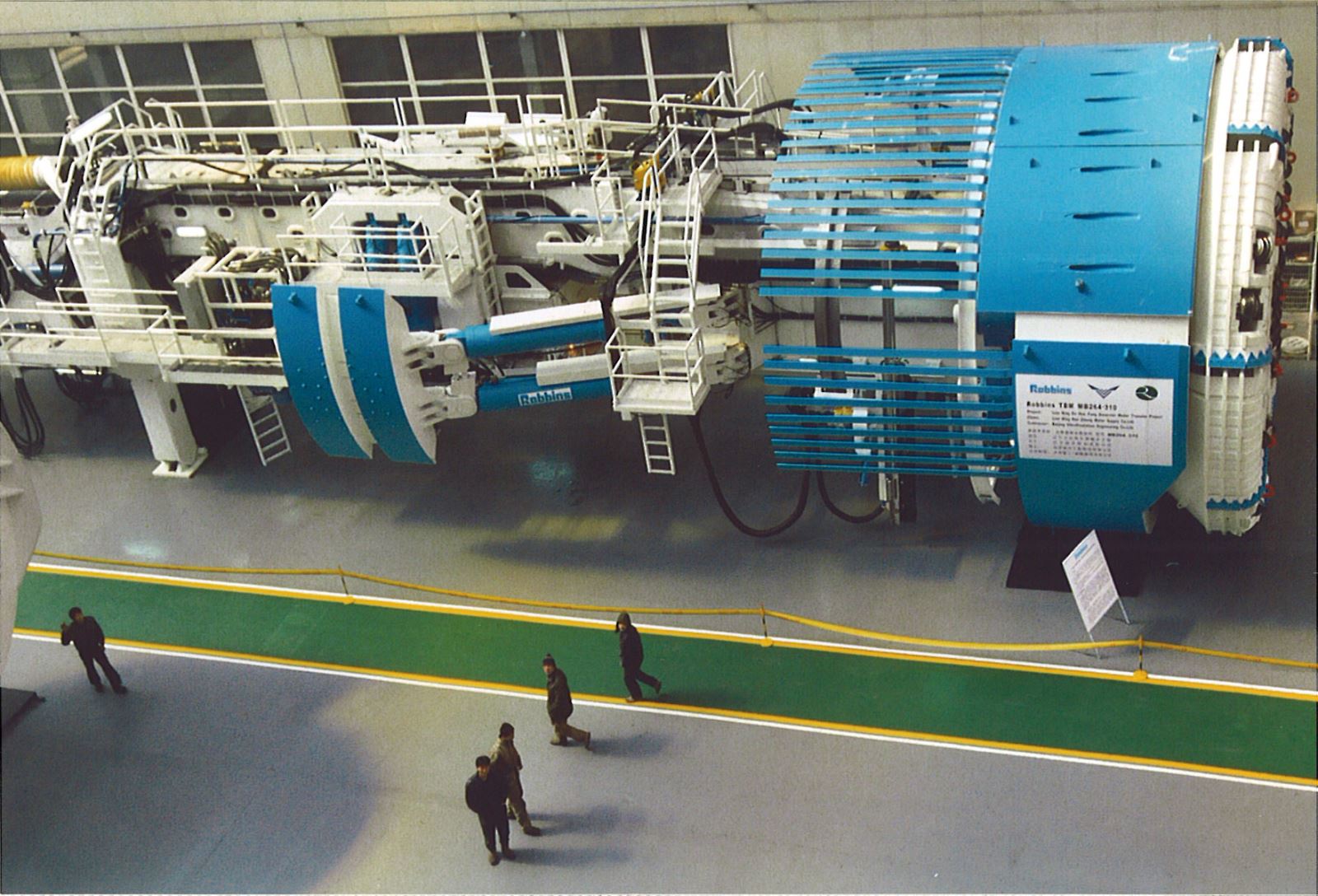 Boring of the tunnel began in September 2006, was completed in April 2009, and cost 5.2 billion yuan (about $750 million). Dahuofang Water Tunnel is owned by Liaoning Runzhong Water Supply Co. Ltd. 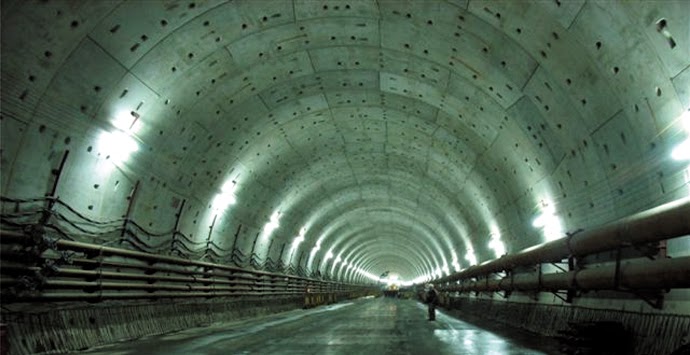 The Lot 3 contract was awarded to The Bureau of Water Conservancy and Hydroelectric Power Construction, who chose a nearly identical 8.03 m (26.3 ft) diameter Robbins Main Beam TBM for a 16 km (10 mi) long bore. This section of tunnel also passes through migmatite geology, but about two-thirds of the tunnel contains a complex mixture of heavily weathered and fractured rock.