The Mexican Mint (tên gọi khác: La Casa de Moneda de México) was established in 1535 by the Spanish viceroy Antonio de Mendoza by a decree from the Spanish Crown to create the first mint in the Americas. 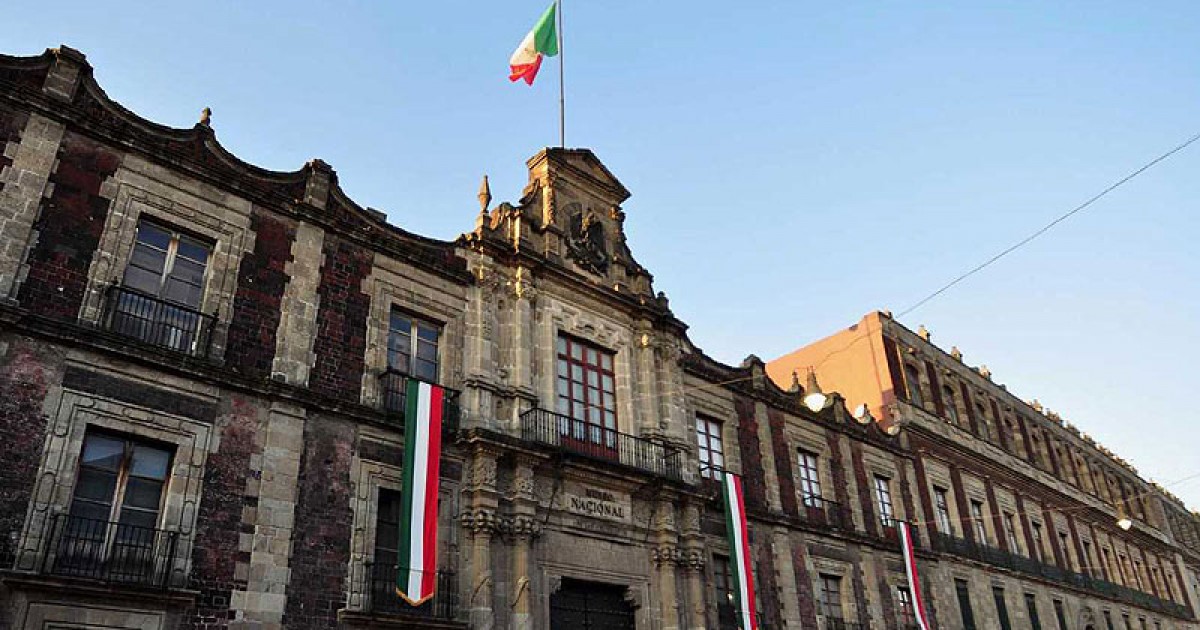 The mint's silver eight-real coins and its successor coin, the silver peso, circulated widely in the Americas and Asia well into the 19th century and became the basis of the modern national currencies of many countries in these parts of the world, including the United States dollar, the Japanese yen and the Chinese yuan. 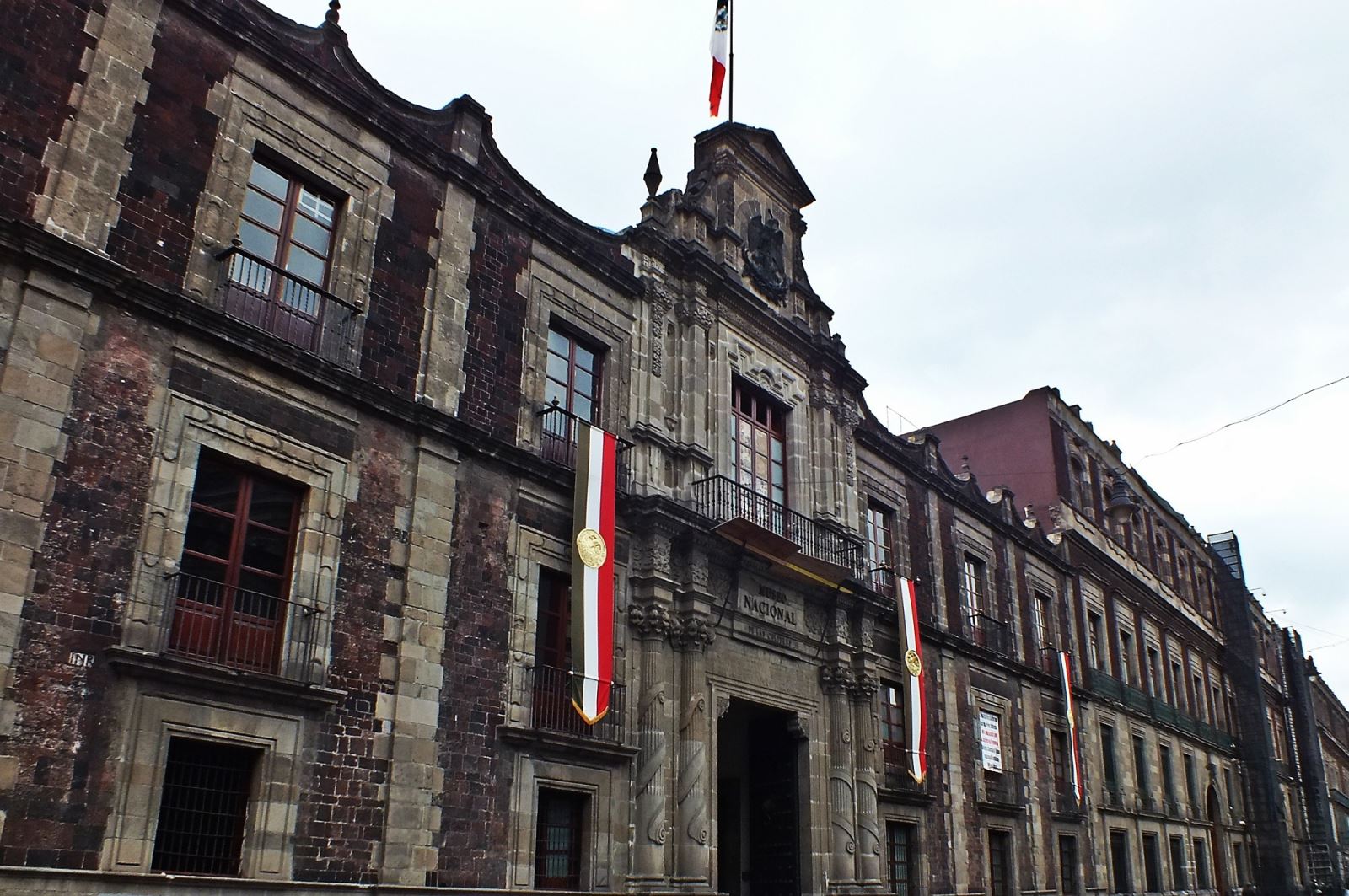 Since 1983, coins are only produced in San Luis Potosí. The ancient headquarters are currently the Museo Nacional de las Culturas in Mexico City. The mint's main client is the Bank of Mexico. Since January 13, 2014, the general mint director is Guillermo Hopkins Gamez. He is also the vice-president of the Mint Directors Conference.