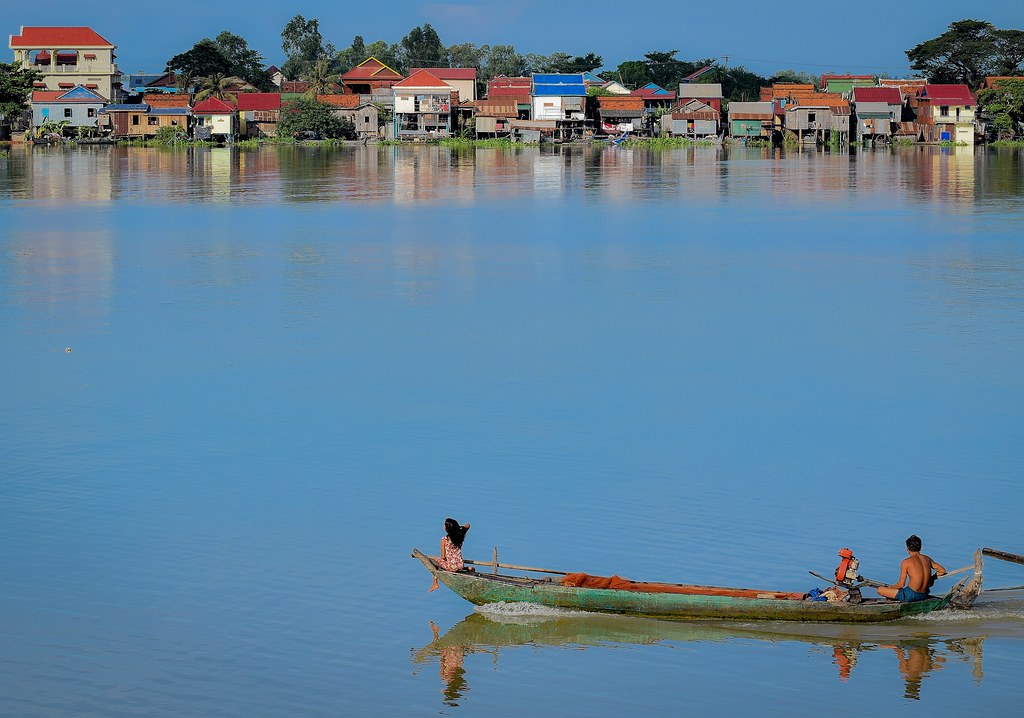 BambooShoot Foundation president Sea Sophal said that this year’s campaign will continue to educate communities on how to clean up and properly dispose of plastic waste and this will discourage the practice of burning it or dumping it into the Tonle Sap.

He said he hopes that the campaign will also inspire Tonle Sap lake communities to prepare for tourists as Cambodia announces its reopening.

Sophal added that his NGO first began the campaign in 2018, with mobilization in communities around the Tonle Sap, such as Kampong Khleang, Mechrey, Chong Kneas, Pearang and Kampong Phluk.

He said that through the Tonle Sap Environmental Youth Volunteers, also known as Tonle Sap eco-warriors, residents were educated on how to properly pack and sort garbage.