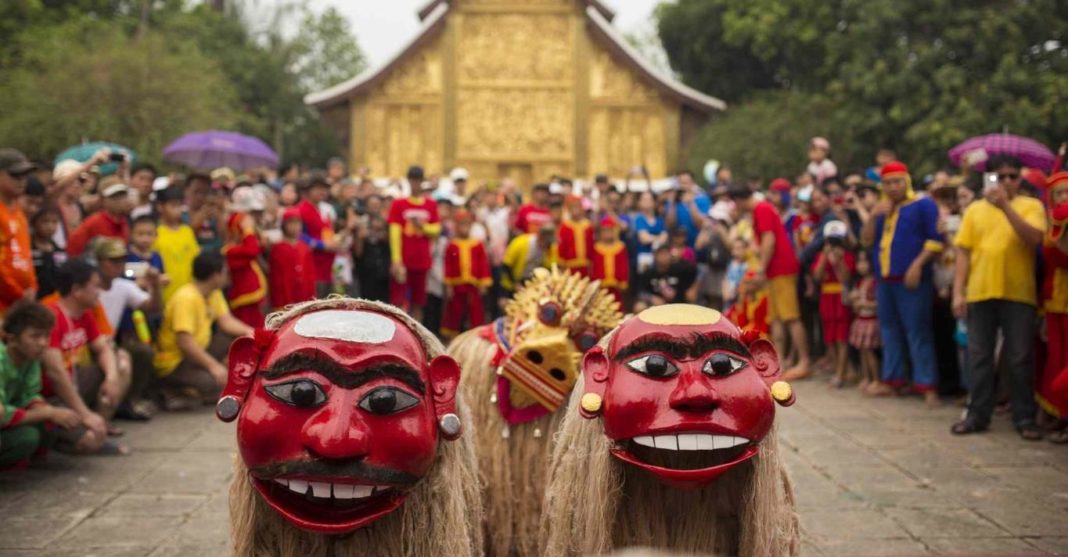 The island disappeared after the construction of the Xayaboury Dam and has been rebuilt as part of a THB 55 million project.

A ceremony for the completion of the project was held on Friday, attended by Former Deputy Prime Minister, Mr. Somsavath Lengsavath, and Mr. Khankham Chanthavisouk, Chairman of the Provincial Front for National Development, according to Luang Prabang News. 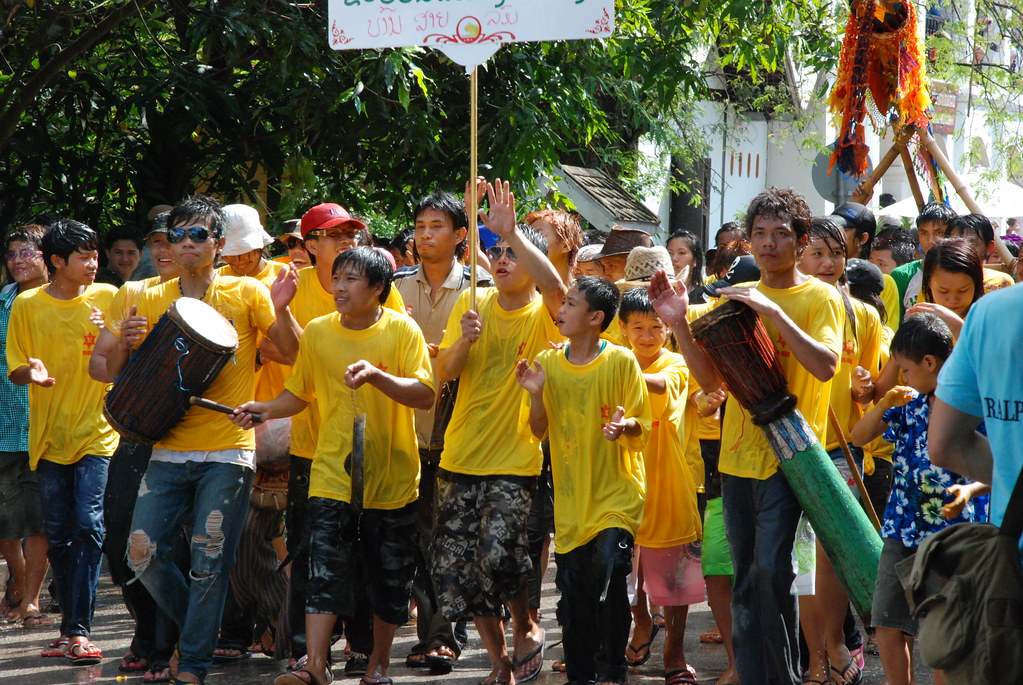 Deputy head of Luang Prabang Department of Public Works and Transport, Mr. Bounkong Souksavath, says the island is located in the middle of the Mekong River but is situated closer to Chomphet District.

“It is a place where people in Luang Prabang celebrate Pi Mai Lao [Lao New Year] every year,” he said.

“The Xayaburi Power Company has funded the reconstruction of this important island after the hydropower project affected water levels in the river, causing the island to be submerged.”

The island has always been an important cultural and religious site for local people.

The reconstruction project began in November, 2021 and was successfully completed in March.