Mr. Thongkhoun Xayyavong, of Houay Poung Village, Vientiane Province, is believed to have rescued up to eight people in the aftermath of a tragic boating accident that occurred on April 4. 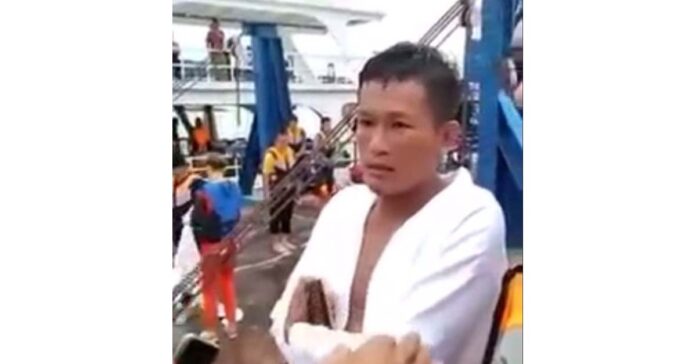 The yacht, carrying 39 passengers including the former president of Laos, Choummaly Sayasone, and his family, capsized at 10:30 am on Sunday while sailing in the Nam Ngum Reservoir.

Mr. Thongkhoun was fishing in the river nearby when he heard about the accident, according to a report by popular social media page, Tholakhong.

“I heard that a yacht had capsized near where I was fishing, so I rushed over and offered to help,” said Thongkhoun. 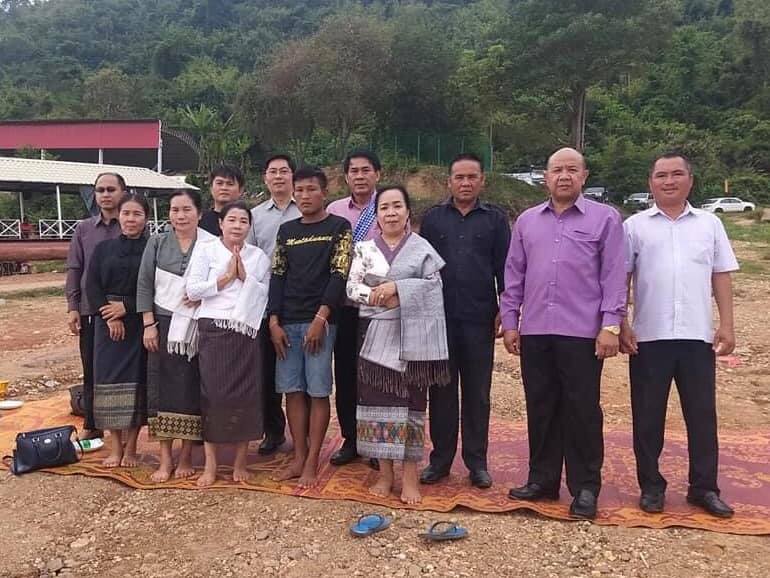 “I didn’t have any equipment so I just lent a hand based on my experience. At first, I had no idea who was involved in the crash, including the yacht owner, but I was pleased to assist in saving any of them,” Thongkhoun added.

The man remembers saving eight passengers, including the former President.

Rescuers were able to rescue 31 people who were all taken to hospital. Sadly, eight people lost their lives.