The industrial designer has loved Lego for as long as he can remember, but started collecting it seriously a few years ago on an overseas study trip to Detroit, amazed by the range of sets available in the United States.

Hoang is most inspired by scenes close to home in Vietnam, painstakingly recreating his childhood house, a temple in Hanoi’s Old Quarter and a 1990s living room during Lunar New Year, all in intricate and colourful miniature detail. 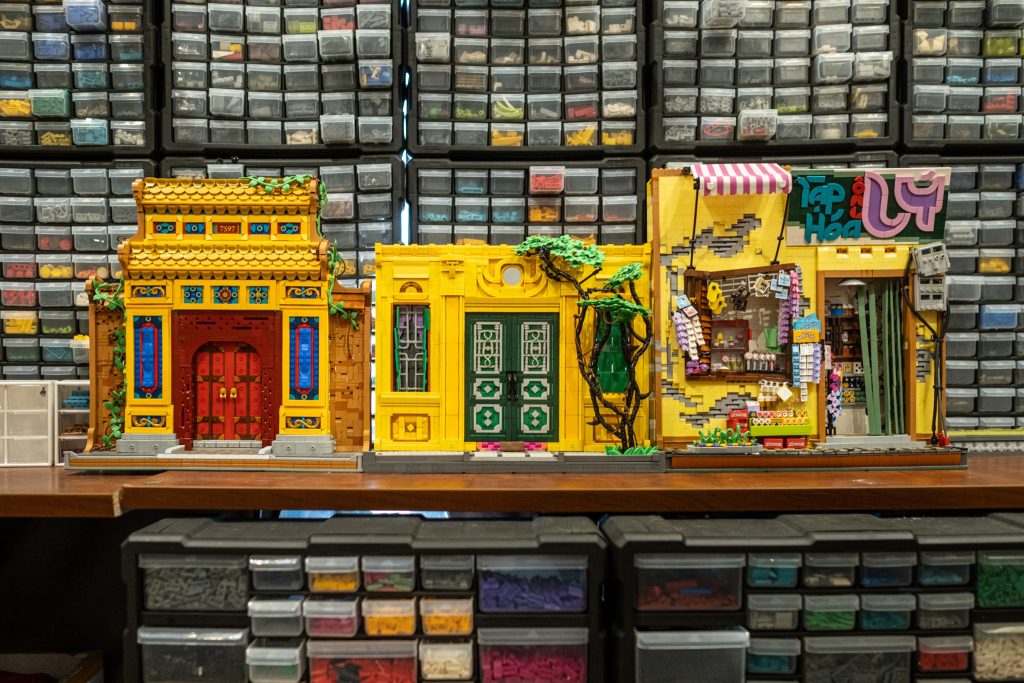 “I want to bring my perspective to friends all over the world, because Vietnam’s Lego building community is still little known regionally and globally,” he said.

Hoang is halfway to his goal of building 10 large-scale creations for an exhibition. It takes about five months to finish a 5,000-piece facade, he said, although much of that time is spent finding the right pieces. 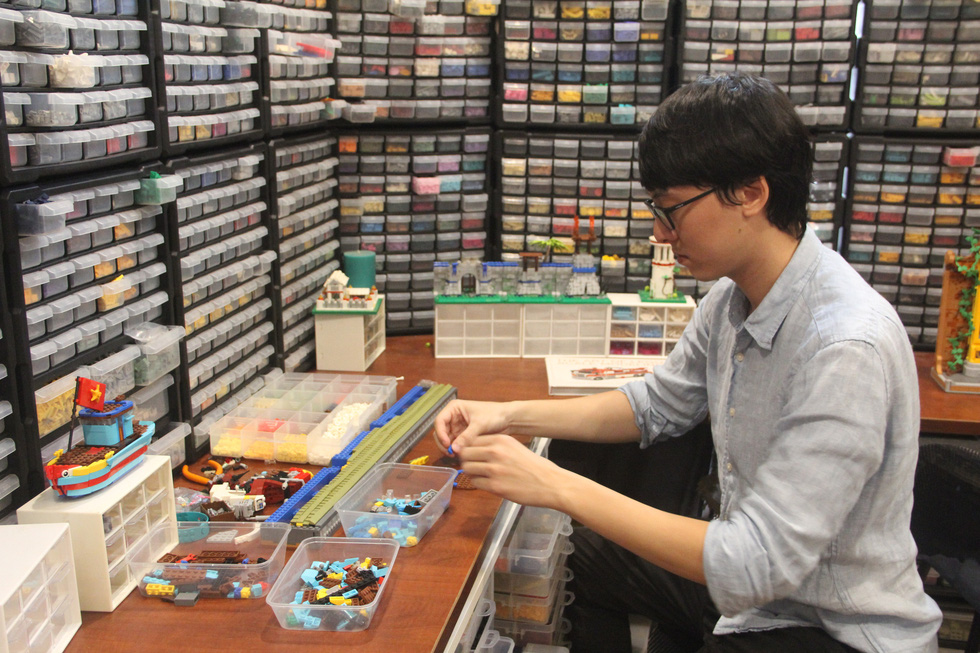 “I often spend a whole evening to look for just that one brick,” he added.

Despite a collection of over two million Lego bricks, Hoang is always on the hunt for new pieces. That’s how he made what he calls his “Lego friends”, including Khang Huynh in Ho Chi Minh City.

The pair met on a Facebook group for Lego builders and collectors. The name “Lego” is an abbreviation of “leg godt” meaning “play well” in Danish. 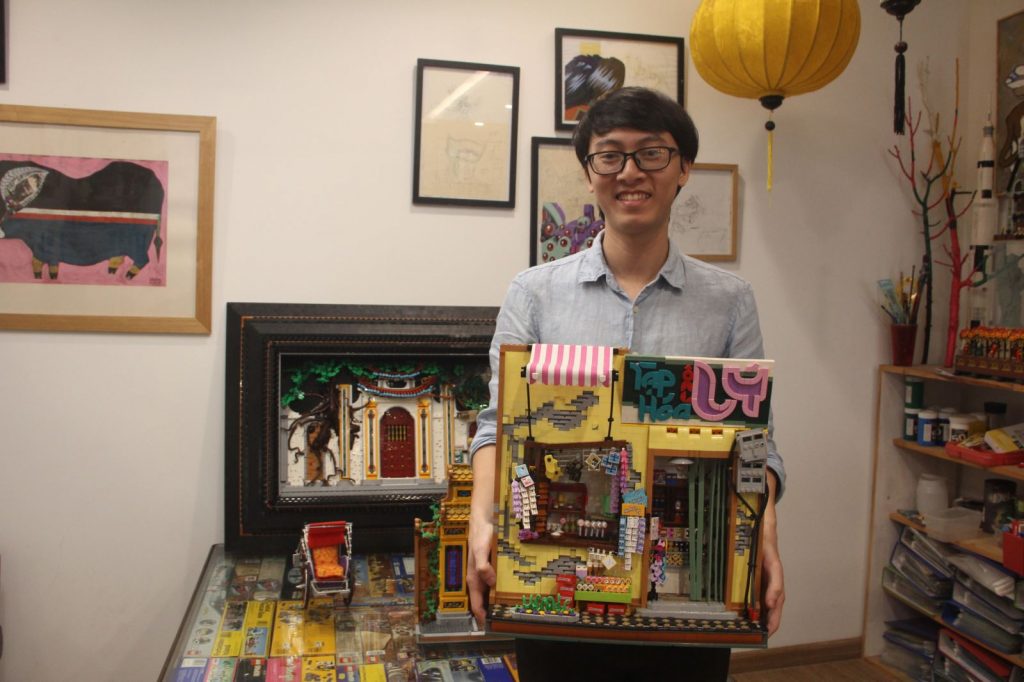 “Building Lego helps us to recharge our creative energy after working on long and tiring projects,” said Hoang.

They like to photograph what inspires them on the street, then recreate it with bricks. For Khang, that includes street scenes with complex builds like a classic Honda Cub motorcycle.

“I am drawn to the everyday things around me that are very familiar,” said Khang. “I build anything that I feel is cute and dear to me.” 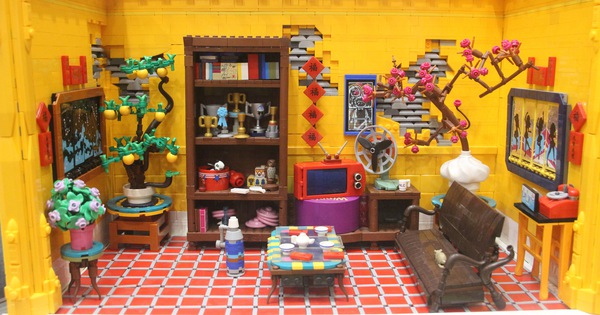