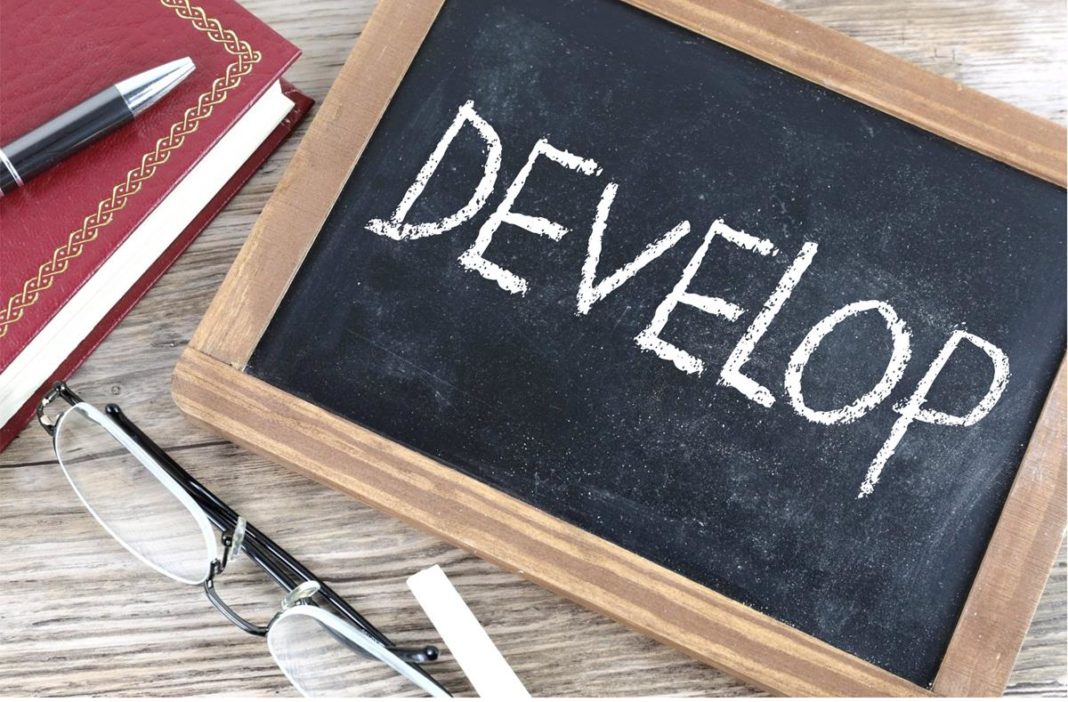 Laos, along with Bangladesh and Nepal, will officially graduate from the least developed country (LDC) category after the UN General Assembly adopted a resolution on the three nations yesterday.

According to a statement by the UN, “the three countries will graduate from the LDC category after an exceptionally extended preparatory period of five years, with the standard period being three years, which will enable them to prepare for graduation while planning for a post-Covid-19 recovery and implementing policies and strategies to reverse the economic and social damage incurred by the Covid-19 shock.”

The resolution notes that graduating from the category of least developed countries should not result in a disruption or reversal of development plans, programs, and projects for the three countries.

The identification and graduation of LDCs by the UN Committee for Development Policy is currently based on three criteria: per capita gross national income (GNI), human assets, and economic vulnerability to external shocks.

Laos is now scheduled to officially become a developing country in 2026 as the UN committee recommends it receive five years instead of the usual three to prepare for the transition due to the impact of Covid-19 on its economy.