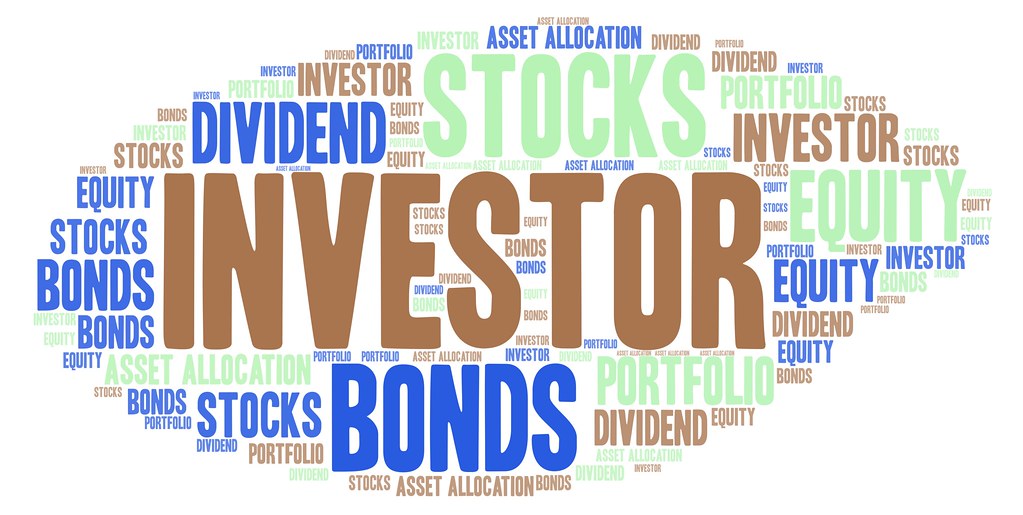 “It’s hard to predict when the pandemic will end and our SEZs have been directly affected, particularly in terms of attracting investment, collecting taxes, and creating employment,” said Sonepaserth.

Despite these challenges, the government has set a five-year goal of attracting over 700 businesses to invest in SEZs, which it says would create over 130,000 jobs. At the same time, authorities could collect over LAK 1.2 trillion in revenue through taxation, Pasaxon reports.

Under SEZ agreements, the government typically holds a stake in the project through the provision of land, in accordance with a 2010 decree on Special Economic Zones. However, Mr. Sonepaserth says that in cases wherein the government provides state land as its capital but development fails to go ahead, it may change the investment structure from holding shares to simply charging an annual concession fee instead.