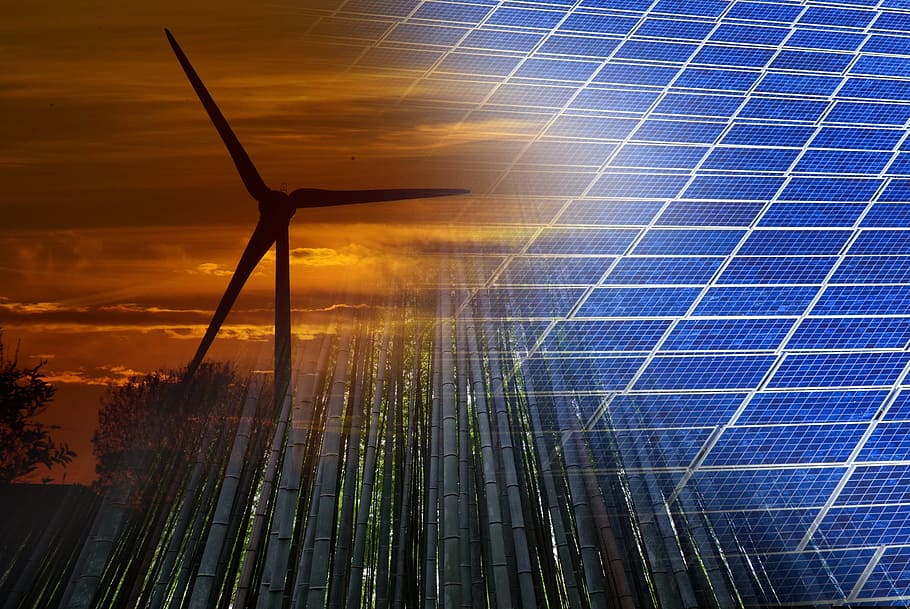 These developments will support government efforts to increase the amount of energy exported and minimise the amount of electricity re-imported from neighbouring countries in the dry season.

As of 2020, Laos had 82 sources of energy with a combined installed capacity of more than 10,000MW. Of the total, 80.4 percent comes from hydropower and 18.6 percent from coal-fired power plants.

“About 91.49 percent of the electricity consumed in Laos comes from hydropower plants,” Dr Daovong said, adding that diversification of power sources will enable Laos to ensure energy security.

By 2030, it is planned that Laos will produce another 5,559MW of electricity. Of the total, 77.59 percent will come from hydropower and the rest will come from solar, wind and coal-fired power plants.

Laos and Thailand exchange electricity via Electricite du Laos (EdL) and the Electricity Generating Authority of Thailand (Egat). When Laos has a shortage of electricity because of population or business growth, it can source electricity from Thailand through its transmission lines.

The main challenge is that about 1,500MW of potential electricity generation is wasted by hydropower stations during the high-flow wet season, but Laos has to import more electricity from Thailand in the dry season. The price EDL pays for this imported power makes it almost twice as expensive as imported electricity sourced from Egat.

“The main reason we want to produce more electricity from coal-fired power is to minimise the amount of reimported power and address the electricity shortage in the dry season,” Dr Daovong said.

Earlier in the year, he told Vientiane Times that two coal-fired power plants are planned for Xekong province. These plants will become operational and begin transmitting electricity to Cambodia in 2025.