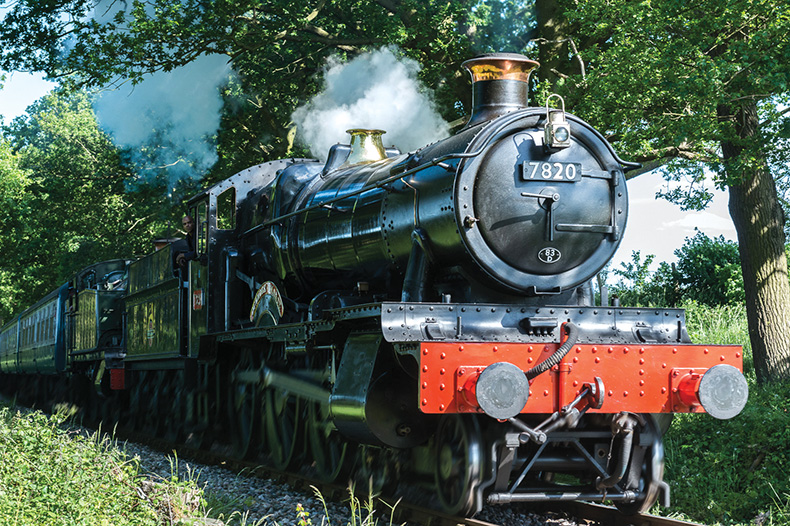 The agreement was reached at the 29th meeting of the joint committee on Thai-Chinese rail cooperation on June 25, Bangkok Post reports.

The Thai side proposed asking Laos to provide regular updates on the progress of the new line with Laos – between Nong Khai and Vientiane – with both China and Thailand agreeing it should be a monthly feature.

The BHT 276 billion airport link will run along the same track as the Thai-Chinese project’s first phase, between Don Muang and Bang Sue.

An agreement on the China-Thailand high-speed railway project was signed in March, part of an ambitious 870km project that will eventually link the Chinese city of Kunming with the Thai capital of Bangkok, running through Laos.

The railway will carry trains from Bangkok to the Thai border town of Nong Khai, where a bridge will link the line to the Laos-China Railway, connecting the three countries of China, Laos, and Thailand.