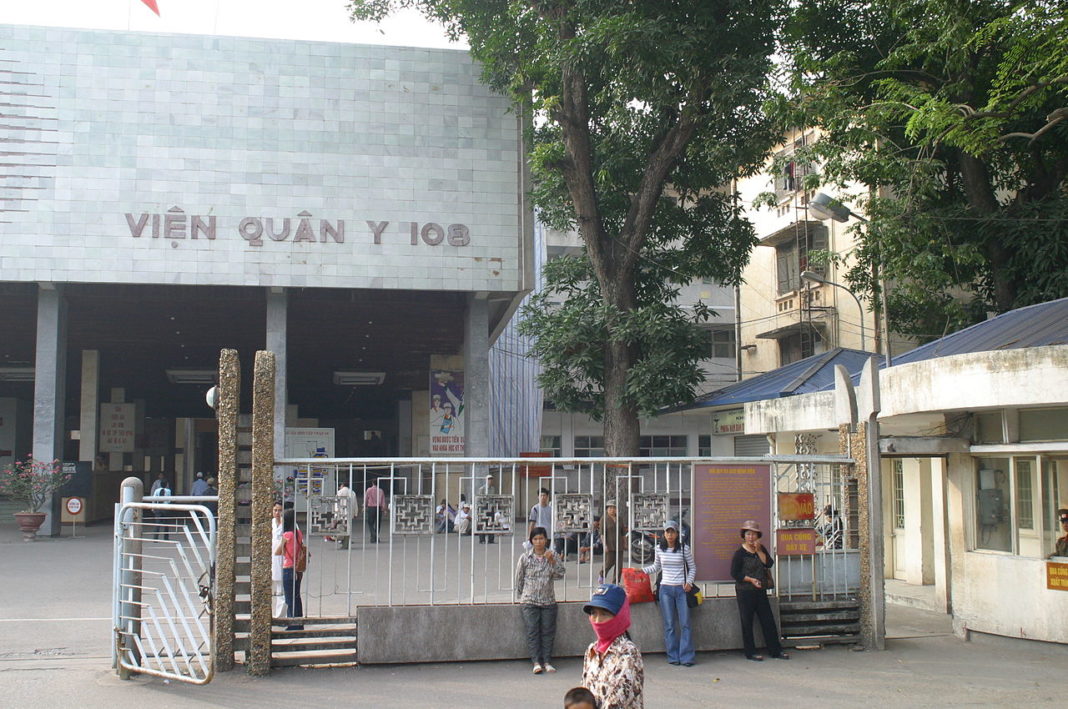 Authorities from the 103 Military Hospital of the Lao People’s Army and The 108 Military Central Hospital of Vietnam signed a contract for their 2023 cooperation program in Hanoi last week. Vietnam will aid Laos in human resource training, medical technology transfer, health examination and treatment to improve the professional quality of their medical staff.

The 108 Military Central Hospital will provide training to ten to 15 doctors of the 103 Military Hospital of the Lao People’s Army. The training will last for six months, and will be in the areas of bronchoscopy, lobectomy, cardiology, resuscitation and echocardiography.

Additionally, the Vietnam military will also be sending four medical experts to Laos for a three-month visit to conduct trainings in the fields of endoscopic urinary system surgery, and infectious, respiratory and cardiovascular diseases. 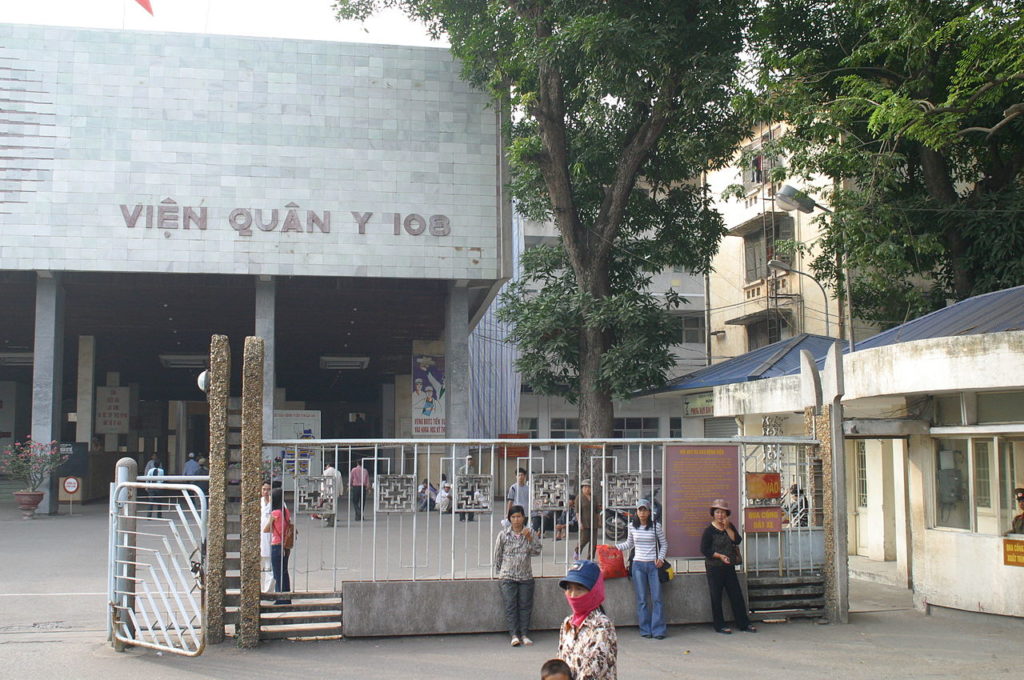 Speaking at the ceremony, Lieutenant General, Prof. Mai Hồng Bàng, stated that the military forces of the two countries have seen excellent results in the past 17 years of cooperation in the field of medicine and they intend to continue with their collaboration.

Director of 103 Military Hospital of the Lao People’s Army, Colonel Savengxay Dalasath also praised the 108 Central Military Hospital for being a reliable partner for the Lao people. He hoped that both hospitals will continue to cooperate further to develop the relationship between the two nations.

If there are patients in critical condition at the 103 Central Hospital, the 108 Military Central Hospital will dispatch professionals to provide emergency guidance, treatment, or consultation via the Telemedicine system.