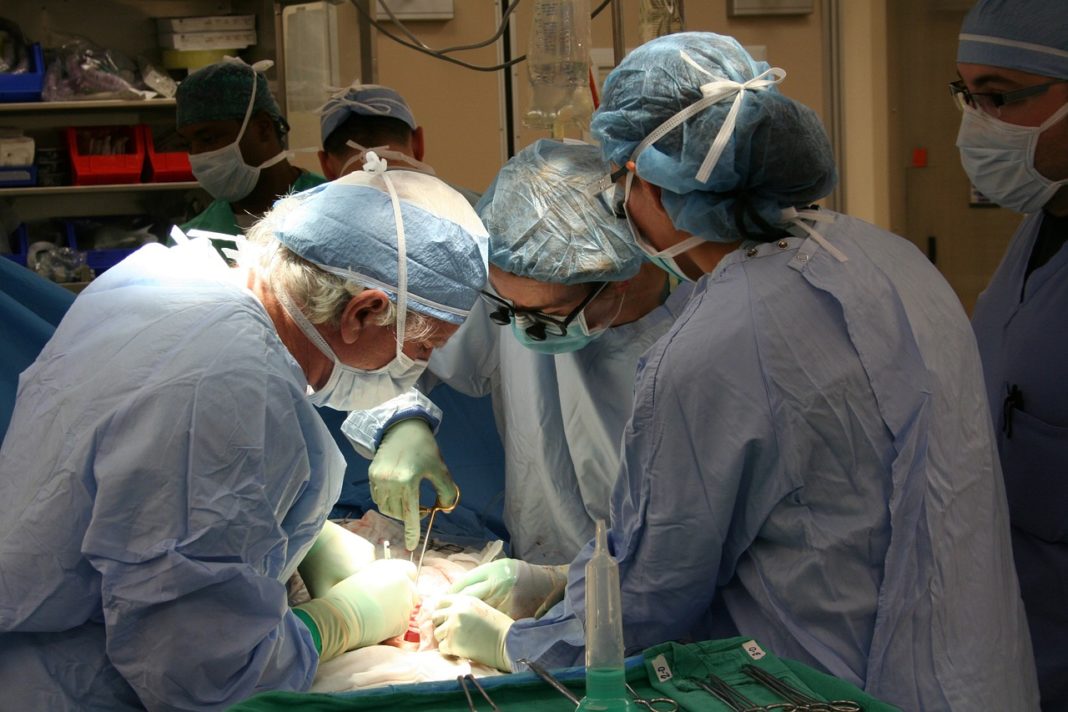 Colonel Doctor. Savangxay Darasart, Military Chief of 103 Military Hospital, said on Monday that the two patients made a complete recovery after 10 days of their transplants, and their physical condition has improved as well.

Fifteen Lao medical personnel trained in kidney transplant surgery to prepare for the operations which were conducted in December.

With the support of Vietnam’s 108 Military Central Hospital, the Lao Military hospital prepared the necessary medical equipment and had the most experienced experts on board for the kidney transplants. 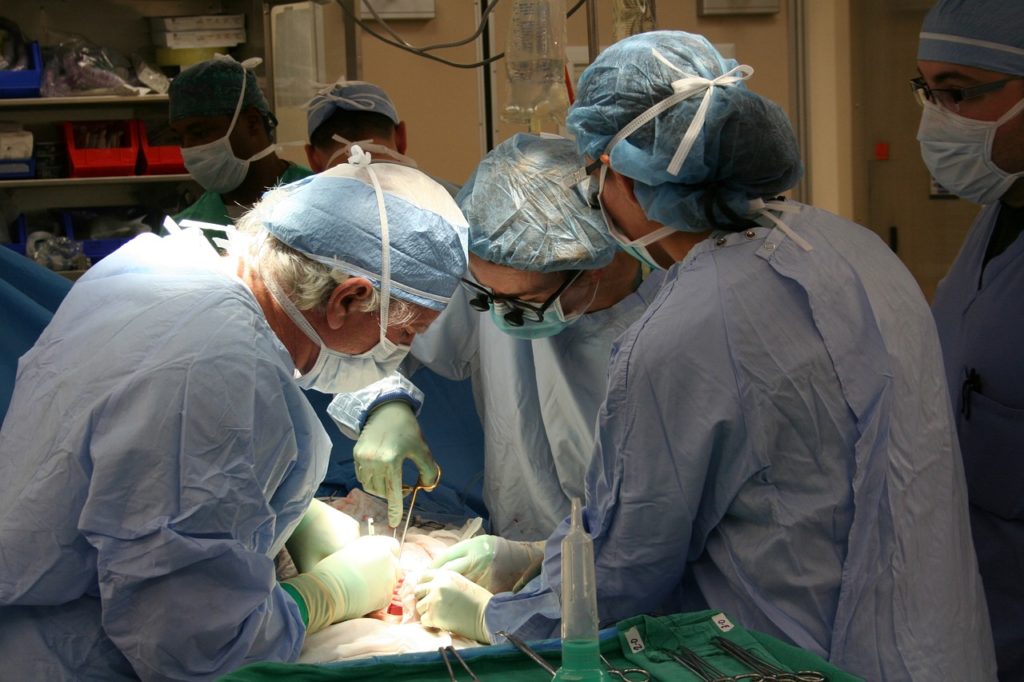 The two patients, who suffered from kidney-related ailments, recovered after medical personnel from Laos and Vietnam spent 6 hours on each patient for the kidney transplant.

Laos is one of the few countries in ASEAN that has not been able to do kidneys transplant operations so far. It is estimated that there are more than 1,000 kidney failure patients who need to undergo regular dialysis throughout the country, according to the hospital.

The 108 Military Central Hospital in Vietnam is also offering training to doctors from the 103 Military Hospital of the Lao People’s Army this year in the field of bronchoscopy, lobectomy, cardiology, resuscitation, and echocardiography.