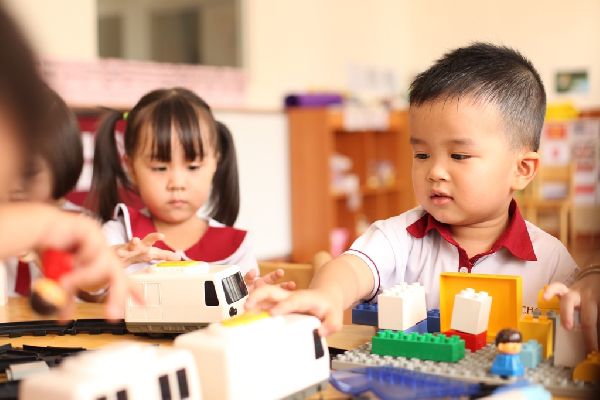 According to Colonel Bui Dai Thang, Commander of the Military Command of Khanh Hoa province, said the construction of the project will be implemented in 2022 and 2023.

Chairman of the Khanh Hoa provincial People’s Committee Nguyen Tan Tuan emphasised that Khanh Hoa and Stung Treng have enjoyed a fine traditional friendship, noting that in the context of complicated developments of the COVID-19 pandemic, the friendship works are vivid manifestation of the good relationship between the two twinning provinces.

Vietnam and Cambodia share 1,137km of land border that runs across 10 Vietnamese provinces and nine Cambodian provinces. Of this, 73km runs across Buon Don and Ea Sup districts of Dak Lak and Koh Nhec district of Mondulkiri.