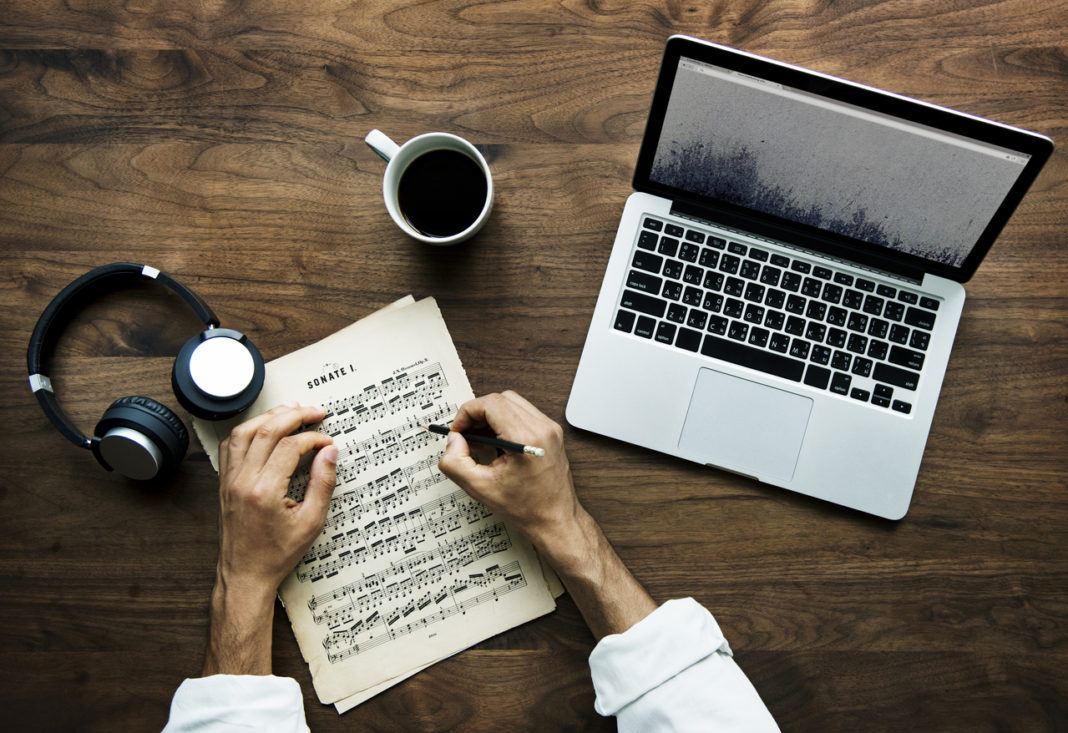 She considers her graduation to be merely the first necessary steps before setting off on her journey, an important part of which will be finding new ways to promote Cambodian arts and encourage academic or intellectual engagement with the arts by Cambodians in other parts of the world.

Music has always been in Bosba’s veins and the more she’s become involved with it, the clearer her purpose in life and what she is meant to do for Cambodia and Khmer people has become.

Known for her singing talents as early as 7, Bosba has now become a composer with a prestigious college degree to prove it. She wants to demonstrate to the world that Cambodia has multiple aspects to it that go beyond the typical narratives about the Kingdom dealing with war and misfortune. 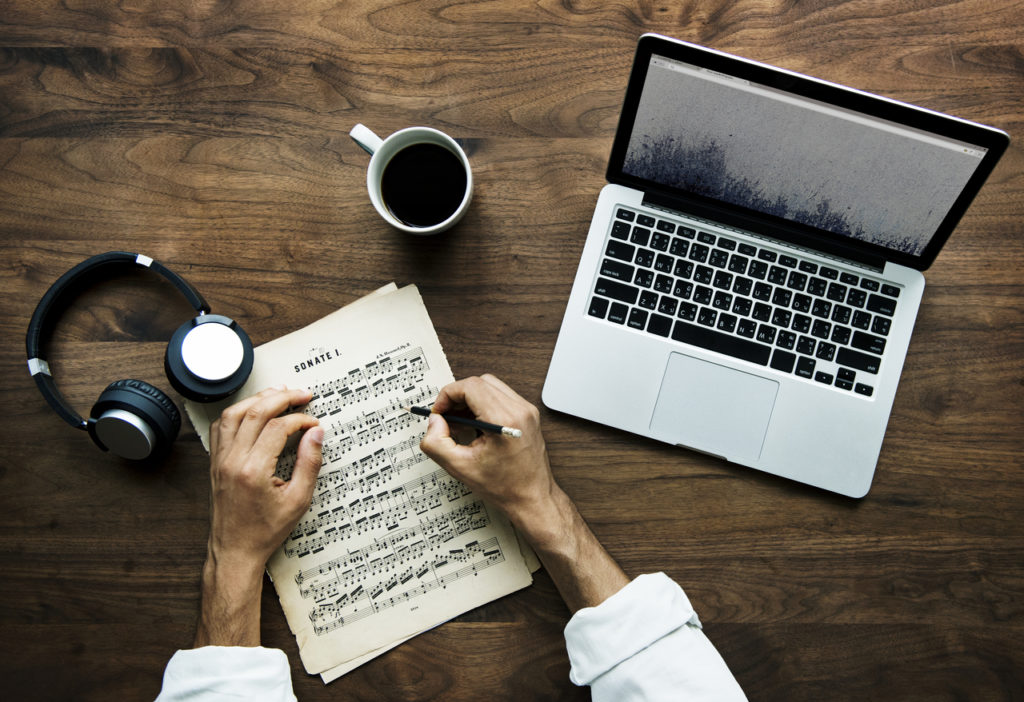 After her graduation following nine intense months of studying for her Master’s degree to become the first Khmer woman composer, she points out to The Post that there were at least two other Cambodian composers before her – Ung Chinary and Him Sophy – whom she respects greatly and were both male.

Her success has had a positive impact and opened the minds of Cambodians who have heard her story and can now know that such successes are possible, especially as woman are often still limited by the mindset that girls should be married at a young age and begin having children rather than continuing to study.

In her journey from singer to composer, she says that when she was 18 she decided to ask herself questions about her direction musically. She liked singing but also wanted to show people that Cambodian culture deserves to be studied and that there should be Khmer studies programmes and more time and resources invested in the scholarly aspects of Cambodian culture, which led her to studying composition.